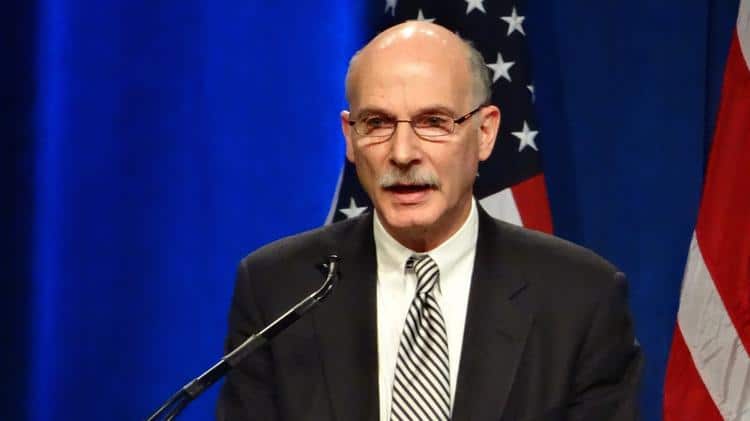 Washington D.C: Washington D.C. and Airbnb are set to fight over a proposed bill which would prevent homeowners from renting out their second homes through Airbnb or other short-term rental companies.

Advocates of the bill say blocking second home rentals would preserve neighbourhoods and prevent buildings from being turned into hotel-like properties with travellers coming and going at all times of the day.

However, opponents have argued this is excessive government regulation.

Christopher Nulty, head of public affairs for Airbnb, said: “What we see in D.C. is just a hacksaw to everyday people who are making important dollars sharing their homes. We think that there is a better solution here.

“We think there are better ways to regulate home sharing and to regulate Airbnb, and we are ready and willing to work with the council to make that happen.”

The proposed bill would block second home owners in Washington D.C. from being able to rent them out on Airbnb or any other home sharing services. It would also introduce a 90-day cap on renting out one’s primary home.

Airbnb said this bill in Washington would be one of the most restrictive home sharing regulations in the country, outside of New York City and San Francisco.

D.C. Council Chairman Phil Mendelson denied Airbnb’s claim that the D.C. Council was being ‘manipulated’ by the hotel industry, which is becoming increasingly concerned about competition from home sharing.

He said he was concerned if too many properties in the District were turned into short-term home sharing, there would not be enough real rental accommodation to go around for people who actually live and work in the city.

Mendelson said: “We have a significant affordable housing crisis in this city and to the extent that we are losing units that could be rented out to tenants. Losing them to the short-term transient rentals actually hurts us with regard to affordable housing.”

The lobbying on this bill has intensified over recent weeks, with Airbnb running frequent adverts asking Washington D.C. residents to tell the council to reject this bill. 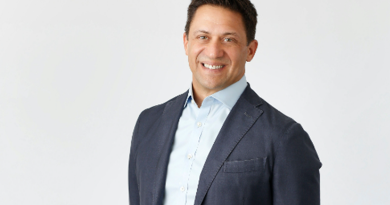 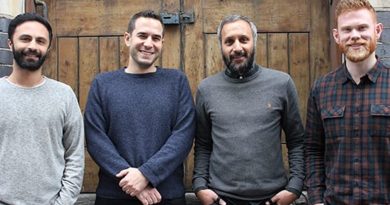 The Plum Guide completes Series B funding round 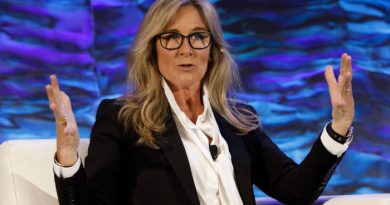 Ahrendts joins Airbnb board of directors

17th May 20196th May 2020 Paul Stevens
Short Term Rentalz is part of International Hospitality Media. By subscribing, periodically we may send you other relevant content from our group of brands/partners.