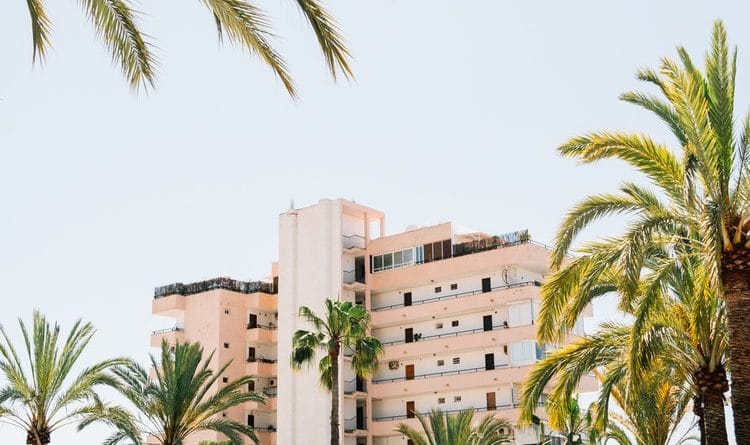 West Hawaii: A crowd will speak out at this week’s Leeward Planning Commission meeting after it emerged some long-term vacation rental condos were being caught up in a vacation rental bill while others across Alii Drive were not.

Condo hotels such as Kona Isle, Kona Pacific, Kona by the Sea, Kona Mansions, Kona Westwind and Kona Eastwind are among those being affected by changes to short-term rentals set out by the proposed Bill 108, and upset residents will speak at the meeting this Thursday at 9.30am at the West Hawaii Civic Center.

That is because they are all located in a residential multifamily zone that is just shy of the General Plan resort code, while short-term rentals will only be allowed in resort-hotel or commercial zones.

Kona Isle resident, Jeff King, said he understood the bill’s push in governing short-term rentals, especially in single-family neighbourhoods, however his West Hawaii condo building has been used for vacation rentals since its construction in 1972.

King and his neighbours are worried properties will be devalued if they are not permitted to be used for vacation rentals and he said the units were unsuitable to be used as long-term family homes.

“Unless you’re a single person, or a couple with one car, it’s not going to work,” King said.

Moreover, a grandfather clause, which allows short-term rentals currently up to date on their taxes to continue using them by obtaining nonconforming use certificates, has failed to reassure King. Equally, he does not believe a revamp of the county General Plan focusing on this issue will make a difference.

Eoff said: “We are aware of issues and inconsistencies with some of the zoning in our districts regarding the condo hotels. We are looking at possible General Plan amendments to correct this, as the county is currently undergoing and involved in a comprehensive General Plan review process.”

The owners at the Kona by the Sea ‘condotel’ are particularly distressed. The building has a front desk and the 88-room complex’s rental program includes 17 full-time staff.

Association president for Kona by the Sea, Todd Miller, said in a letter addressed to Kanuha: “Kona by the Sea is not part of the problem you are targeting. Our neighbours are other owners within our complex. Everyone knew it was a vacation rental complex when they purchased so there should be no reason to enact regulation at this complex.”

The bill is currently on its fourth draft still has several key stages to pass. The Planning Department made 16 recommendations last week and the Windward Planning Commission added more to those as well.

After that, it will be up to the Leeward Planning Commission to approve the current draft or make its own recommendations before going back to the County Council Planning Committee for another hearing and then the council for two more readings.

Kanuha said: “I think it’s prudent to await recommendations from the Planning Department and planning commissions before additional amendments to the bill are considered.”

The short-term rentals are legal as there is no county code currently governing them.

The Planning Department’s deputy corporation counsel, Amy Self, said: “You can make laws going forward, but you can’t take away the property rights from people who are using it legally under today’s code.”

The measure is part of a widespread effort to prohibit unhosted short-term rentals in residential and agricultural zones, but at the same time allow them in hotel and resort zones as well as commercial districts.

Existing rentals like the Kona properties in the disallowed areas would be able to call on the grandfather clause by applying for a nonconforming use certificate which must be renewed annually.

The proposed Bill 108 only applies to unhosted short term rentals where the owner does not live on-site whereas bed and breakfasts and home-sharing units constitute hosted rentals so therefore are not included in the bill.

Although the Bill takes into account neighbours’ concerns over a rapid influx of holidaymakers into their neighbourhoods, it also provides a means for renters to add to their income by welcoming tourists to West Hawaii. 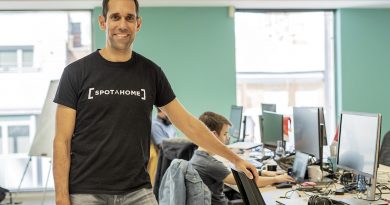 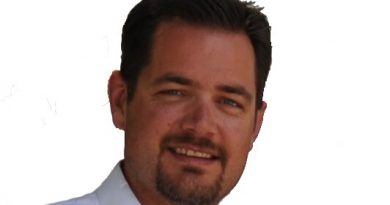 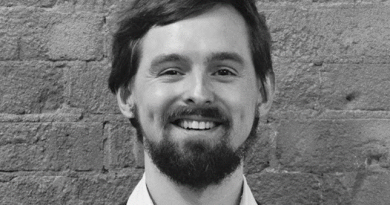 17th February 202217th February 2022 Paul Stevens
Short Term Rentalz is part of International Hospitality Media. By subscribing, periodically we may send you other relevant content from our group of brands/partners.