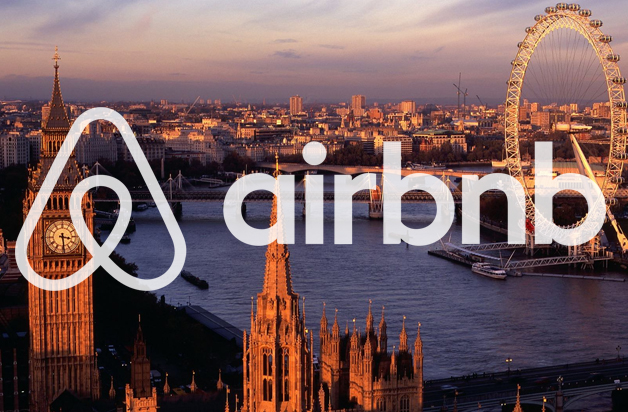 UK: Airbnb has responded to two recent articles published in science, technology and culture publication, Wired UK, which reported on an alleged listings scam in London and criticised the platform’s proliferation in the capital.

Wired UK digital editor James Temperton’s first piece, entitled “I stumbled across a huge Airbnb scam that’s taking over London”, quoted one example where an Airbnb that he had booked in Battersea was not like what had been advertised and he suggested that this was not a lone example in the city.

The story followed up on a similar article that appeared on Vice US last year, which seemingly uncovered incidents where users of the short-term rental platform were being “exploited”.

The criticism was batted away by Airbnb in a statement provided to us at ShortTermRentalz.

An Airbnb spokesman said in a statement: “Airbnb is built on the principle of making communities stronger. We have zero tolerance for any attempt to evade our systems and we have suspended these listings and blocked the host accounts while we investigate.

“We have a proven record of being good partners to London; we were the first platform to introduce a 90-night automated hosting limit and we are leading calls for a host registration system in the capital and across the UK. We are also investing heavily in new measures to continue building trust, including reviewing all hosts and listings for accuracy and quality.

“More than two million guests stay on Airbnb on any given night and isolated issues are extremely rare,” they added.

In a second article, entitled “Airbnb has devoured London – and here’s the data that proves it”, Temperton refers to new research which alleges that more than ten thousand Airbnb listings in London are in breach of the city’s 90-day limit on short-term rentals.

The figures were disputed in a statement released by Airbnb when asked for a response to the Wired UK articles by ShortTermRentalz.

The spokesman said in a statement: “This data is wrong. It is scraped from third-party sources and confuses ‘listings’ – a term used to refer to spare rooms, entire homes, hotel rooms and other forms of accommodation on Airbnb – with entire homes.

“We have a proven record of being good partners to London; we were the first platform to introduce a 90-night automated hosting limit and to call for a registration system to be introduced for the capital and across the U.K.

“We are meeting with policymakers, communities and hosts across the country over the coming months to co-develop a proposal for a registration system that works for everyone before presenting it to the government,” they added.

Also in response to the Wired UK articles, Merilee Karr, CEO of UnderTheDoormat and chair of the STAA, said: “At the STAA, our focus is on helping those in our industry to protect their customers, comply with regulations and create an environment where it can grow responsibly and sustainably.

“Accountability and transparency are hugely important factors for property owners/managers and platform operators and we have to remain vigilant to make sure that a tiny minority of dubious individuals do not taint the reputation of the vast majority who are operating responsibly.

“We will continue to work with authorities to protect this growing sector and help customers to know who the providers are who operate to the highest standards,” she added.

Deborah Heather, director of Quality in Tourism, said: “Unfortunately, this is an age-old issue created by a small group of rogue traders which happens right across the hospitality industry, not just in the short-term rental sector.

“Fifteen years ago, when I managed hotels, there were instances of unscrupulous owners manipulating platform reviews in a bid to get a competitive edge from good reviews and guests who would threaten bad reviews unless given discounts.

“To help property owners and management companies to give customers the reassurance that ‘what they see is what they book’, we have partnered with the STAA to offer our Safe, Clean & Legal accreditation scheme that provides an independent assessment of a property,” she added. 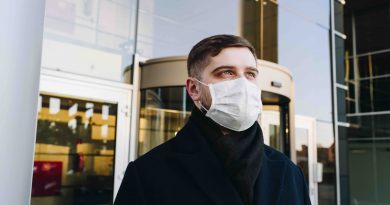 UK to remove quarantines from select destinations from 10 July 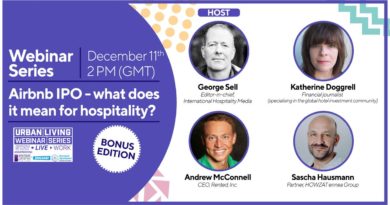 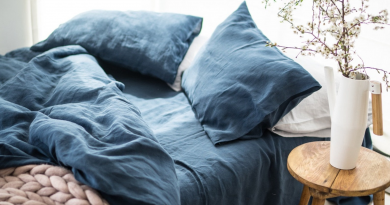 Etsy and Airbnb partner to reveal the “art of hosting”

2nd February 20222nd February 2022 Paul Stevens
Short Term Rentalz is part of International Hospitality Media. By subscribing, periodically we may send you other relevant content from our group of brands/partners.