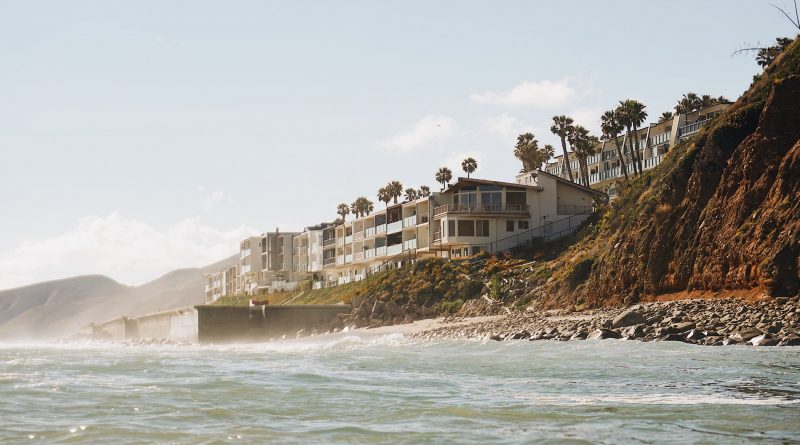 US: Short-term rental data provider AirDNA has released a report revealing how urban, suburban, and rural vacation rental markets are responding to the growing impact of COVID-19 in the United States.

Monitoring the severity of the situation daily, the company is navigating through a diverse industry to report new insights on how each market is performing during these unprecedented times.

Taking the findings into account, AirDNA states that population density appears to be directly related to the health of its short-term rental market. Roughly 73 per cent of March Airbnb revenue was made outside of large urban centres.

Key findings of the U.S. rural vs. urban analysis:

AirDNA founder and CEO, Scott Shatford, said: “The situation continues to be highly volatile and evolving by the hour. We’re seeing a very fragmented set of responses with some locations clearly more vulnerable than others.” 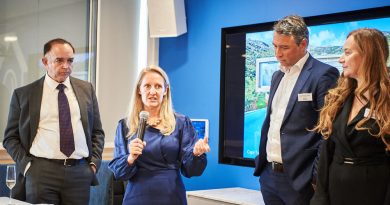 Merilee Karr: How to safeguard the future of the short-term rental economy 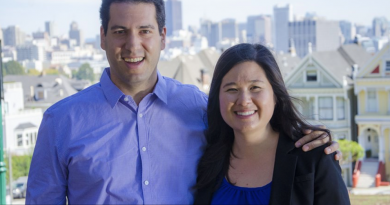 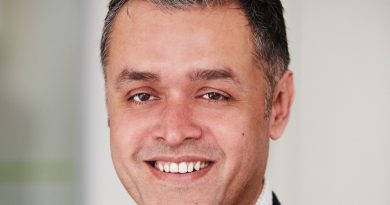