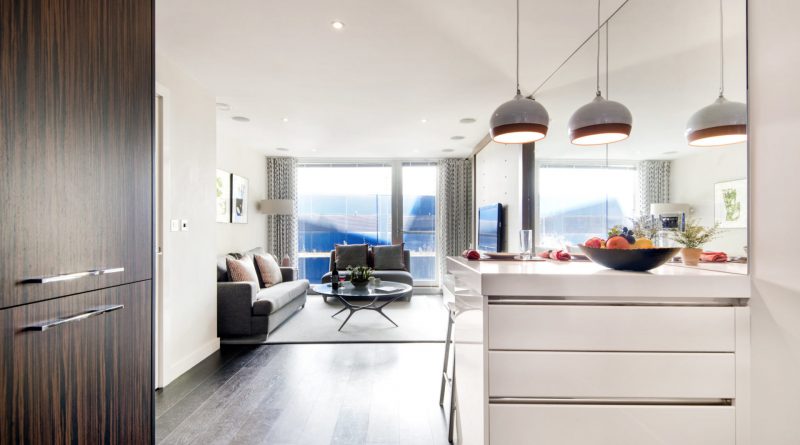 UK: London short let property management company City Relay has revealed the top ten London postcodes where homeowners are earning more than the cost of Christmas by renting their property this December.

City Relay has analysed booking data to identify which areas of London are most in-demand for short lets over the festive period and are commanding the highest rates per night. The analysis reveals:

According to research carried out by debit card company Switch, the average UK household spends £868 at Christmas. By short letting their homes over the festive period, when demand for accommodation in the capital is high, Londoners are offsetting the cost of Christmas while giving visitors a home-away-from-home experience.

In the table below, City Relay has stack ranked the top ten London postcodes based on the average rate per night this December. It has applied the average length of stay of 6.5 nights to reveal how much homeowners are earning from renting their properties through Airbnb, Booking.com, VRBO and similar platforms.

** Based on one booking in December for 6.5 nights

Perhaps unsurprisingly areas in Westminster top the list with their proximity to the shops, museums and attractions that draw crowds to London throughout the year but especially at Christmas when they play host to lots of festive fairs and events.

Locations in the boroughs of Hammersmith & Fulham and Kensington & Chelsea are also proving to be popular choices with easy access to Heathrow Airport and a plethora of sightseeing and shopping options on the doorstep for visitors to London.

The data was compiled using City Relay’s yield management software OutSwitch. OutSwitch enables property managers to control their revenues, channels and operations in one single platform. This streamlined solution is unique within the short let property management space. All properties managed by City Relay and accepting bookings in December were included in the analysis. 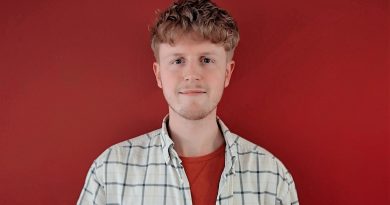 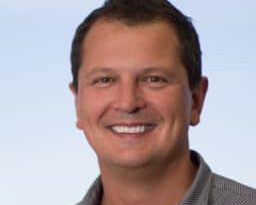 Import.io: The use of alternative data to compete in the sharing economy 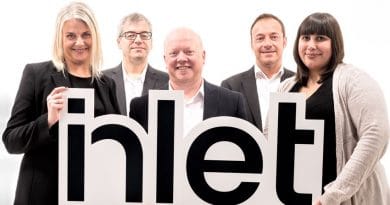 Louise Birritteri: mind the insurance gap if you are a vacation rental host

22nd November 20187th May 2020 Paul Stevens
Short Term Rentalz is part of International Hospitality Media. By subscribing, periodically we may send you other relevant content from our group of brands/partners.