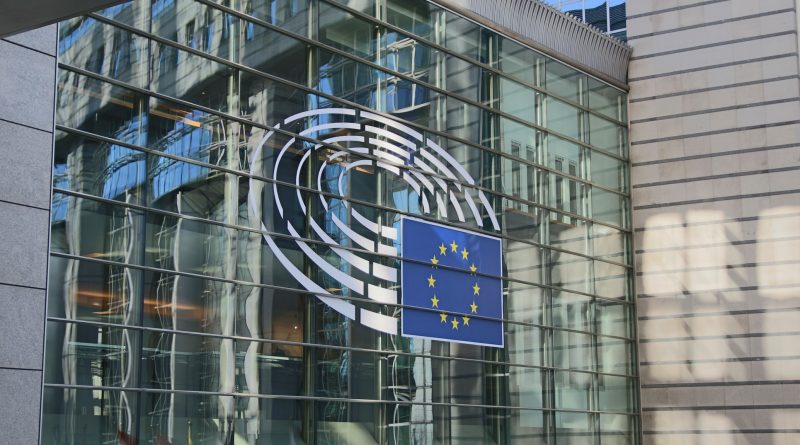 Europe: Simon Bley, a statistician from the Eurostat team [one of the Directorates-General of the European Commission] working on tourism statistics, discusses the team’s collaborative economy project and how it is collaborating with short-term rental companies to obtain occupancy and capacity statistics for European regions and cities.

The collaborative economy, also called the sharing economy, covers a great variety of sectors and is rapidly growing across Europe. A survey conducted by Eurostat in 2019 showed that 21 per cent of EU citizens used an online platform to arrange accommodation from another person. This showed us that the collaborative economy provides many exciting opportunities for citizens as consumers as well as for micro-entrepreneurs and small- and medium-sized enterprises [SMEs].

At the same time, its rapid development has led to challenges, particularly in popular tourist destinations. As a result, cities and other communities are seeking to strike a balance between promoting tourism, with the economic benefits it brings, and maintaining the integrity of local communities.

So there was a challenge on the one hand – Eurostat had to close an information gap, since data on holiday homes, apartments and rooms in otherwise private buildings are often outside the scope of existing tourism registers – they often have thresholds meaning that hosts that offer very few bed places are not covered.

On the other hand, this was also an opportunity for us – before the rise of these online platforms, there was no obvious, efficient way for official statisticians to collect data on these small enterprises and private hosts.

In early 2020, the European Commission then signed an agreement on data sharing with four major platforms: Airbnb, Booking, Expedia Group and TripAdvisor. The agreement envisages that the platforms regularly send us data on the number of nights booked and the number of guests. Eurostat then validates and aggregates the data and publishes it together with national statistical institutes.

What kind of data do you have available?

We currently have occupancy data at national, regional and city level [for around 270 European cities] for the years 2018-2020. We were hoping to have 2021 data available in time for this event, but unfortunately, delays outside of our control made that impossible. We also have breakdowns by origin of the guest, as well as type and size of accommodation.

The data can be downloaded from our website, together with two summary articles [one on 2018-19 data as a pre-pandemic baseline and one on Covid impacts using 2020 data].

What are the limitations?

The data is experimental – while we apply internal validation procedures, we are still in the process of launching more extensive QA leveraging the knowledge of our partners in the national statistical institutes. There are also methodological issues that currently prevent us from publishing capacity data and from providing full integration with conventional tourism statistics.

[This is based on 2020 data – due to delays on the side of one of the platforms, we are still unable to prepare newer data].

While guest numbers slightly increased in January and February 2020 compared with 2019, the arrival of the Covid-19 pandemic in Europe in March 2020 brought bookings close to zero in April and May [-93.2 per cent in April and -85.6 per cent in May, compared with April and May 2019; see figure]. After many countries eased travel restrictions in the summer, the number of nights spent recovered and followed the trajectory recorded in previous years, whilst still being much lower [-38.3 per cent in July and -25.8 per cent in August]. However, the arrival of the second wave of the pandemic in autumn / winter 2020 led to another severe impact on booking numbers towards the end of the year [-71.8 per cent in November].

When analysing the decrease of platform tourism at regional level, it becomes clear that not all regions were affected equally, see the map.

Coastal regions along the Mediterranean Sea, as well as capital city regions, reported the highest decreases in 2020, with losses up to 80 per cent. On the other hand, there were even a handful of regions in Europe where an increase in platform tourism occurred against the prevalent trend, such as coastal regions in Germany, as well as several regions in France, Poland and Sweden, among others.

These developments indicate that travellers were shifting from traditional summer destinations along the Mediterranean Sea to domestic resorts on the North and Baltic Seas, as well as avoiding large cities.

Bley will be on a panel at the 2022 Short Stay Summit discussing an in-depth view into what 2022 is already telling us about the future of short-term rentals in Europe from 10:00 – 10:40am on Thursday 19 May. Book your tickets for the Summit at this link. 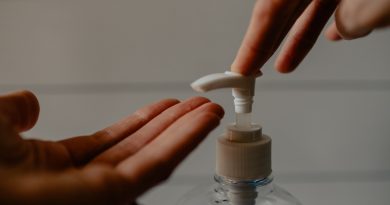 What next if a guest contracts Covid-19 in your short-term rental? 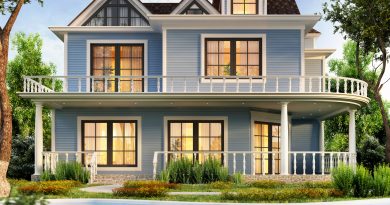 Navigating the world of guest screening and insurance 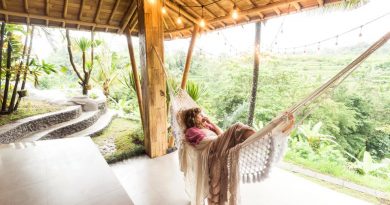 20th January 20204th May 2020 Miles Hurley
Short Term Rentalz is part of International Hospitality Media. By subscribing, periodically we may send you other relevant content from our group of brands/partners.