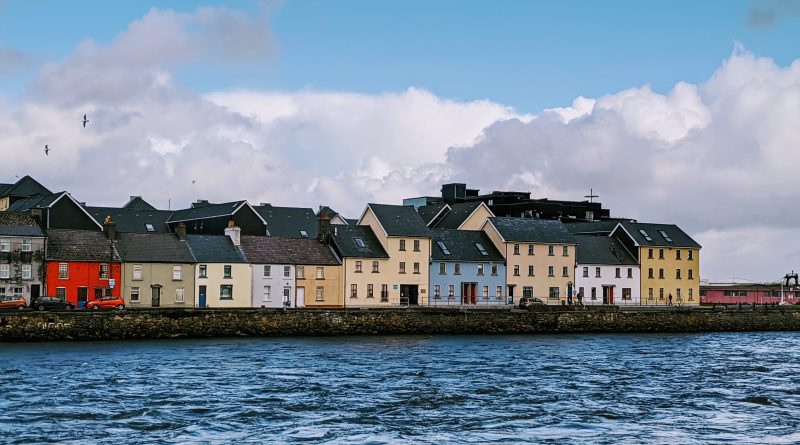 Ireland: Airbnb has called for government reforms to letting laws so it can ban non-registered property owners from its platform.

Airbnb has faced criticism in Ireland for taking homes out of the rental market. It has now called on the Irish government to set up a register of approved short-term lets so it can block non-registered landlords from its site.

The move comes as figures for Ireland continue to show more accommodation available for short-term lets on Airbnb than for long-term residential rentals.

But in an interview with the Irish Independent, Airbnb’s general manager for northern Europe, Amanda Cupples, said the regulations aren’t working. She added that a new register could help clamp down on those breaking the law.

Cupples said that other European countries – including the Netherlands, France and Portugal – had adopted similar systems.

“We know that we have a problem and that Ireland has a problem,” said Cupples.

Amanda Cupples is speaking on a panel about flexible living at the 2022 Urban Living Festival in London next month. 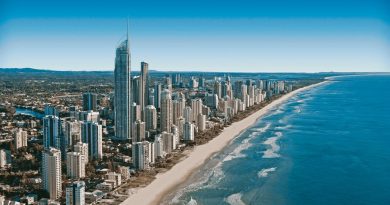 AirDNA publishes first Short-Term Rental Index on the US market 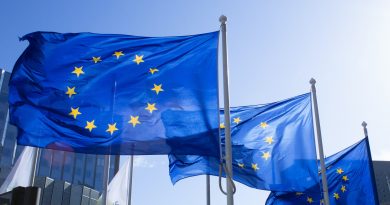 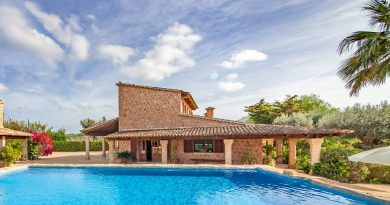 6th July 2022 Paul Stevens
Short Term Rentalz is part of International Hospitality Media. By subscribing, periodically we may send you other relevant content from our group of brands/partners.