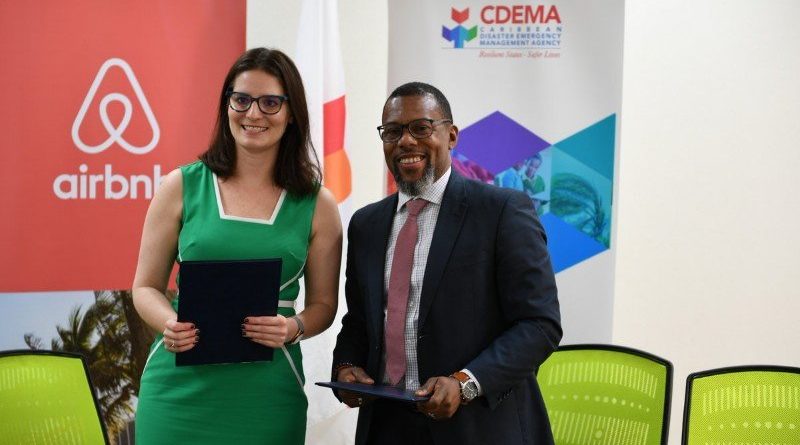 Caribbean: Airbnb has partnered with The Caribbean Disaster Emergency Management Agency (CDEMA) to improve emergency preparation and responses to emergencies.

The partnership between the rental firm and the regional intergovernmental agency aims to strengthen the recovery of host facilities and accommodations in 18 states across the Caribbean.

The agreement comes a month or so before the start of the Atlantic hurricane season, when organisations are challenged most during the year by the weather.

Airbnb and CDEMA will now collaborate to provide emergency preparation and response educational materials to Airbnb hosts in the region. They will also be equally responsible for sharing relevant information with hosts and guests in affected areas at the time of an emergency.

Kellie Bentz, head of Airbnb’s global causes team, and Ronald Jackson, executive director of CDEMA, formalised the partnership at CDEMA’s headquarters in Barbados. Representatives of the Caribbean Tourism Organisation and the Caribbean Climate-Smart Accelerator were also in attendance at the signing ceremony.

Jackson said: “CDEMA is committed to enhancing national and regional capacities necessary to provide an efficient and effective response after a disaster event.

“We note that when there is a catastrophic event, shelter becomes a huge necessity both for those displaced from the local population, visitors to the islands and for our humanitarian teams deployed into the field to support the response efforts,” he added.

Jackson said the agency was “delighted” to partner with Airbnb on their ‘Open Homes’ programme, as a way of maximising options for temporary housing during response efforts and early recovery phases.

He added that CDEMA was keen on the integration of Airbnb in its information sharing processes.

Meanwhile, as head of Airbnb’s global causes, Bentz pledged to expand the firm’s efforts to bring communities together during times of need.

Bentz said: “That’s why we have been an active partner in disaster-affected regions around the world, including in the Caribbean. We are proud to build on those efforts by partnering with CDEMA, to lend assistance where we can and help countries prepare for and quickly recover from emergencies.”

In the aftermath of Hurricanes Irma and Maria during the 2017 hurricane season in the Caribbean, more than 12 islands were left in need of emergency management support and recovery.

Airbnb launched its ‘Open Homes’ programme in the Caribbean last August, and Airbnb and CDEMA will work together to maintain the operation. The programme allows its hosts to opt into the voluntary programme to provide accommodation to emergency service workers or people who have been displaced as a result of an emergency.

Bentz said: “The Caribbean remains a priority territory for Airbnb, and we look forward to growing our relationship with CDEMA to support countries within the region.”

Airbnb has assisted in disaster recovery efforts in the Caribbean before, by partnering with Puerto Rico in 2018 on a series of initiatives to fuel recovery and economic growth. The rental firm organised a joint marketing campaign, donated fees from three months of reservations and gave over $200,000 in travel credits to local relief organisations.

CDEMA was founded in 1991 with a mandate to lead and coordinate immediate response and relief to any of its 18 participating states impacted by a disaster. 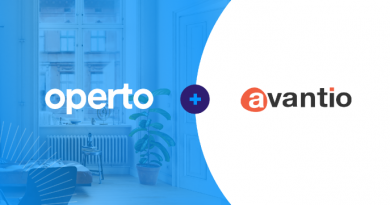 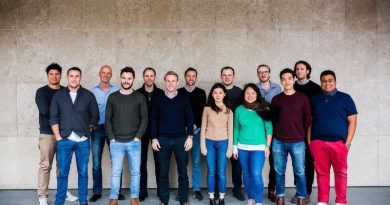 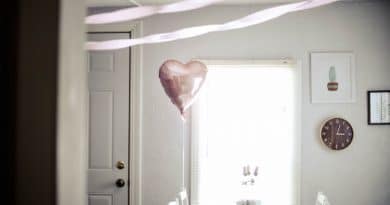