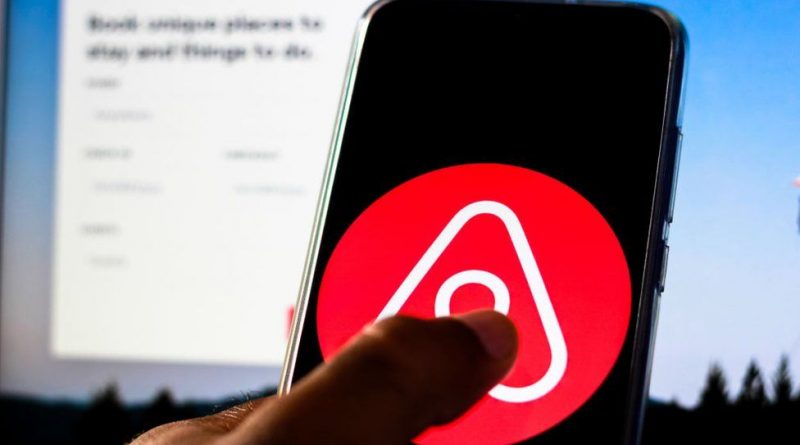 US: A new report, funded by ASIS International and John Jay College, has revealed the focus of scathing complaints from guests who stayed at an Airbnb between 2015 and 2020 by analysing their Twitter user data.

Asher and Lyric Fergusson, two travel bloggers and data researchers who have previously produced reports including analysing the most dangerous places for women or gay travellers, partnered with researchers at the John Jay College of Criminal Justice and the University of Colorado School of Public Affairs to compile a report outlining the most common issues for guests when they stay at a property listed on Airbnb.

The researchers spent two and a half years analysing a dataset of 127,183 tweets containing guest complaints about Airbnb on Twitter that were posted between 1 January 2015 and 20 September 2020. This was carried out using human coding, machine learning and natural language processing techniques.

In addition, the report uncovered over 500 cases of photographic evidence reportedly showing unsafe conditions in Airbnbs, ranging from bug, rodent and pest infestations to mould, bodily fluids, rotting food, and other health and safety issues.

According to Asher Fergusson, 72.2 per cent of the complaints analysed pertained to customer service problems, with support in emergency situations and service highlighted particularly for criticism. He alleged that many of the complaints showed that Airbnb was “relying heavily on bots and AI technology, obfuscating important information and outsourcing to call centres”, when speaking to Forbes.

Fergusson also went on to allege that Airbnb had been able to censor reviews for a number of reasons, including “circumstances entirely outside of another’s control”, and that Airbnb was failing to properly vet its hosts and listings, leaving female travellers particularly vulnerable to attacks on their safety, such as harassment, assault and unlawful video recordings.

He said that he had been inspired to carry out the study following a previous bad experience with the home-sharing platform, when he and his young family were left stranded without accommodation in Paris in 2017.

Although Fergusson admitted that the issues were not solely limited to Airbnb, he called for more stringent regulation of short-term rentals in cities around the world that align more closely with hotels.

In June, it was reported that Airbnb had been spending approximately $50 million a year to keep serious incidents in its rentals out of the press through the use of a “black box” team.

It was alleged that cash was given to both hosts and guests so that they would not “imply responsibility or liability” on Airbnb. These payments came through the form of blank cheques that were provided to members of the “black box” team by the company, which went public in December.

A month later, a peer-reviewed study, published in the journal PLOS ONE and conducted by Northeastern University in Boston, USA, suggested that the presence of Airbnb listings in neighbourhoods was leading to an increase in violent crimes being committed over time.

The researchers used data gathered between 2011 and 2017 to find that the greater the number of Airbnb listings there were in any given neighbourhood, the higher the rates of violence there were in that neighbourhood, although this was attributed to the “erosion” of social dynamics and “weakening of associated community dynamics”, rather than tourists themselves being the perpetrators of crimes.

In response, Airbnb said that fewer than 0.1 per cent of stays had resulted in a reported safety issue, though this would be difficult to analyse without the full internal data available. 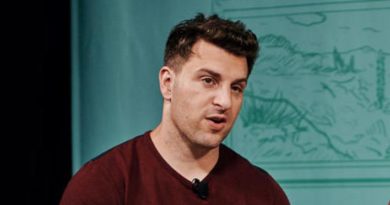 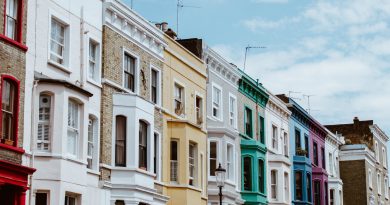 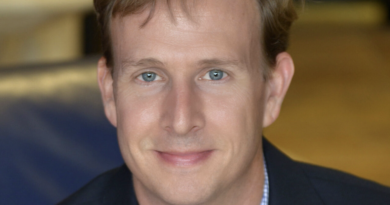 30th December 2020 George Sell
Short Term Rentalz is part of International Hospitality Media. By subscribing, periodically we may send you other relevant content from our group of brands/partners.