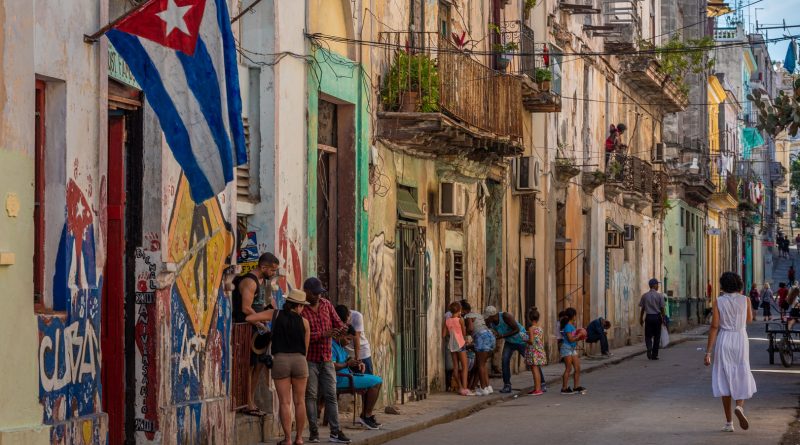 US / Cuba: Airbnb Payments, a unit of Airbnb, has agreed to a settlement with the US Treasury Department for alleged violations of US sanctions against Cuba.

According to the Treasury Department’s Office of Foreign Assets Control [OFAC], the home-sharing firm will remit $91,172.29 to “settle its potential civil liability for apparent violations of sanctions against Cuba”.

The apparent violations refer to payments relating to guests travelling for reasons outside of OFAC’s “authorised categories”, as well as a “failure to keep certain mandatory records associated with transactions related to Cuba”.

As reported by The Havana Times, 12 categories of trips are authorised from the United States to Cuba: family visits; official business of the US Government, foreign governments, and certain intergovernmental organisations; journalistic activity; professional research and professional meetings; educational activities; religious activities; public performances, clinics, workshops, athletic and other competitions and exhibitions; support for the Cuban people; humanitarian projects; activities of private foundations or research or educational institutes; export, import or transmission of information or informational materials; and certain authorised export transactions.

After launching its Cuban business in 2015, Airbnb’s service is said to have grown at a rate that outpaced the company’s ability to manage the associated sanctions risks, as described by the Treasury Department.

Airbnb then conducted a review of the apparent violations based on a sample of transactions, either by guests staying in a host’s accommodation or ‘Experiences’ provided by hosts for travellers. It was then found that between 28 September 2015 and 1 March 2020, Airbnb processed payments related to 3,464 stays where guests had travelled to Cuba outside of the authorised categories and 3,076 Experiences where the firm did not keep records in compliance with OFAC regulations.

While the apparent violations were not flagrant and Airbnb Payments disclosed the information to OFAC, Airbnb pledged to take further enforcement steps to ensure a repeat would never occur again, including:

Established in the late 1950s and 1960s to prevent American businesses and businesses organised under US law from conducting trade with Cuban interests, the US embargo against Cuba is the most enduring US programme of economic sanctions in modern history. The embargo refers to almost all exports to Cuba.

Since 1992, the United Nations General Assembly has passed a resolution each year calling for an end to the economic sanctions on Cuba. While the blockade remained in place, OFAC began to investigate Airbnb’s activities on the island to determine if the company was acting in compliance with the sanctions.

An Airbnb spokesperson told Reuters: “We take sanctions compliance very seriously. We are pleased to have reached this agreement with OFAC.” 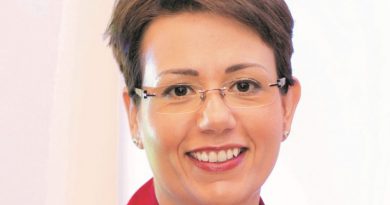 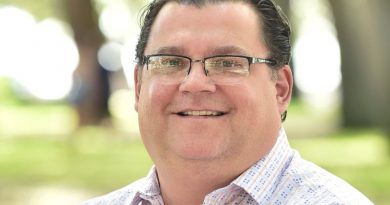 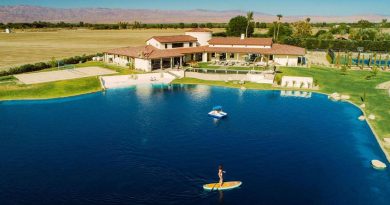 27th August 2020 Paul Stevens
Short Term Rentalz is part of International Hospitality Media. By subscribing, periodically we may send you other relevant content from our group of brands/partners.