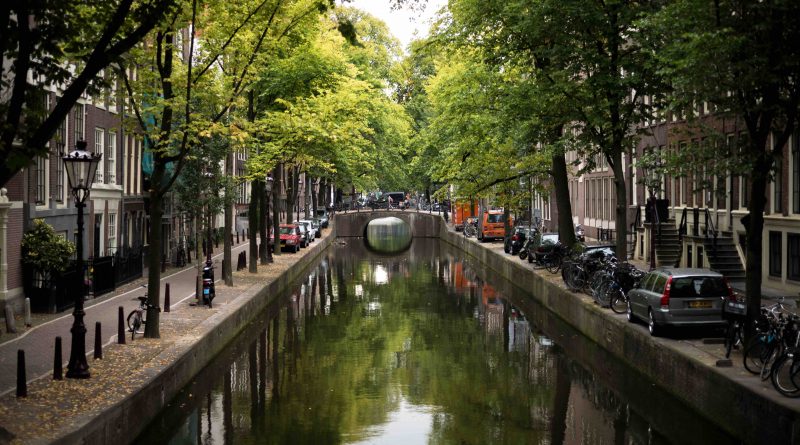 The claims follow a Dutch court ruling in March which said the company was illegally charging fees to both apartment owners and renters.

Many of the claims are being submitted by online legal system Appeal, which currently hosts over 12,000 claims against Airbnb worth €1.9 million. The ruling claimed that, though Airbnb believed it was operating under Irish law, Dutch consumer law still applies to its domestic transactions, and the company cannot charge both fees.

Frank Oostrum, lawyer and co-founder of Appeal, told Dutchnews.nl: “After the Airbnb case in March, we received a lot of questions from our clients. We already knew a lot about unjust agency fees and rental fees, so we thought we would accept Airbnb claims as well – and it went totally viral.”

The company plans to issue a challenge, primarily in the other major urban markets of Utrecht and Rotterdam, saying those courts have dismissed similar issues. Certain legal professionals argue, however, that though the March ruling does not set precedent, Dutch judges would rule similarly should Airbnb raise a challenge.

Airbnb said in a statement: “In addition, this decision is contrary to the decision of the highest European judge who recently decided that Airbnb is not a real estate agent but an information service. We follow the rules and place the utmost importance on the rights of our users.”

Other lawyers across the country are launching claim suits, aiming to take 20-30 per cent of fees for a victory. Consumer rights organisation Consumentenboard is currently processing 9,700 claims worth an average of €185 per person.

Thomas Wildenbeast, Dutch Contract lawyer and litigator of the original case, said: “This is a rule in Dutch law and it applies to estate agents but it also applies to big technology companies such as Airbnb that operate on the Dutch market. It is quite simply contrary to the law and relatively simple to resolve by only charging money to the people letting out property.” 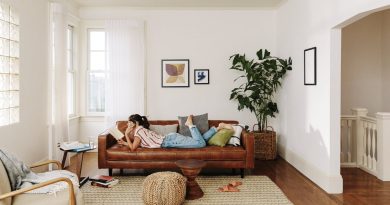 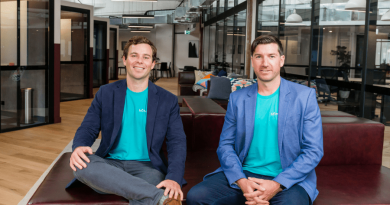 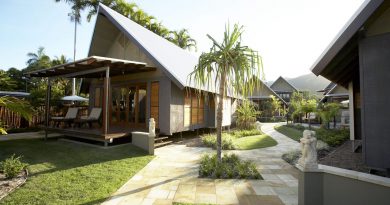 8th February 2022 Paul Stevens
Short Term Rentalz is part of International Hospitality Media. By subscribing, periodically we may send you other relevant content from our group of brands/partners.