Australia: Airbnb is closing in on the fastest growing travel market in Australia.

Corporate trips have seen major growth in Australia’s travel sector, jumping by 11 per cent to 21.3 million travellers in the 12 months to March 2018 according to Tourism Research Australia data. Business travellers’ expenditure also increased by six per cent to more than AUS$16 billion in the same period.

Airbnb is seeking to capitalise on this market through its Airbnb for Work initiative, which searches for homes with amenities targeted at business travellers such as work space, wifi and 24-hour self-check-in.

Airbnb country manager for Australia and New Zealand Sam McDonagh said: “One of the things that we’re seeing, in fact globally, for Airbnb is this is one of our fastest growing segments. Globally, work-related bookings more than tripled in the last 12 months and that’s on the back of tripling in the 12 months before that.”

Employees from around 36,000 companies in Australia and New Zealand, including Facebook and Twitter, have signed up for Airbnb for Work to book accommodation, accounting for about 10 per cent of all Airbnb bookings globally.

While corporate travel has traditionally seen higher-spending business guests stay loyal to hotels, McDonagh does not think Airbnb for Work would take market share from hotels: “We believe Airbnb is growing the overall tourism pie. We think it’s increasing the number of people that are travelling for work just by virtue of the fact that they can stay in an Airbnb,” he said.

Trent Fraser, Choice Hotels’ Asia Pacific chief executive officer, said he welcomed competition in the tourism sector: “It drives change and this is what we’ve seen since sharing economy platforms entered the hotel market. Hoteliers have had to adapt and innovate their offering as competition for the corporate travel market has increased in urban locations such as Melbourne and Sydney.”

Fraser added that for corporate travellers, the hotel industry’s key point of difference from Airbnb is its credibility and reliability: “The hotel industry is held to very high standards in terms of fire and safety regulations so businesses can rest assured their employees are safe when travelling for work. The sharing economy is not held to the same standards and with less regulation comes risk,” he said.

Airbnb for Work is concentrating heavily on education, professional services, mining and technology, as McDonagh said there was a significant cost saving when booking corporate accommodation with Airbnb: “That may be in the range of 20-40 per cent depending on the property that people are staying at,” he said.

The growing proportion of millennials in the workforce has driven Airbnb’s business travel focus.

“There’s a big push amongst the millennial traveller that wants to take advantage of staying in an Airbnb and feeling like they’re more at home, but also combining business with leisure stays,” McDonagh said.

Sarah Amey, who owns a small Gold Coast-based business Florals and Co, has used Airbnb for Work for three years and said she saw better value in booking with the scheme than with hotels: “In terms of for work, I much prefer Airbnb (over hotels) because it just feels like the comfort of your own home.” 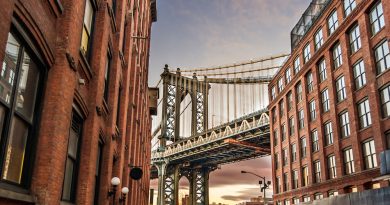 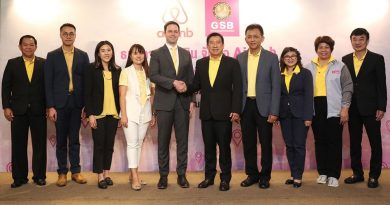 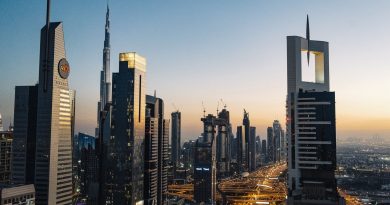 19th September 20195th May 2020 Paul Stevens
Short Term Rentalz is part of International Hospitality Media. By subscribing, periodically we may send you other relevant content from our group of brands/partners.