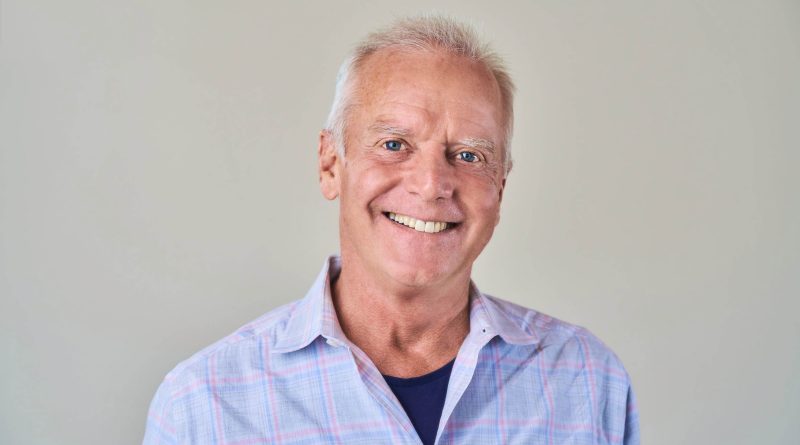 Airbnb has appointed founding chief executive of Virgin America and former president of Delta Airlines and Lufthansa, Fred Reid, as its first global head of transportation.

The news is part of the short-term rental platform’s push beyond accommodation into transportation and other spaces within the travel market.

What will the role of global head of transportation entail?

Reid’s most recent position was as president of Cora Aircraft Programme, where he oversaw the development of independent flying taxis. In his new global head role, Reid will be tasked with “building partnerships and services that make travel seamless”, according to Airbnb.

How has Airbnb been extending beyond its original business plan?

Airbnb has been broadening its initial business plan for the last couple of years, with the aim to offer a diverse range of travel services. It also has the goal of attracting over one billion guests annually by 2028.

The expansion has so far looked to target high-income consumers who typically book all-inclusive packages. Airbnb has itself added premium and luxury home rentals, as well as hotel rooms, to its inventory of listings and has agreed partnerships with other companies to provide restaurant bookings, guided tours and activities to travellers.

As a result, Airbnb has gained a wider range of streams to generate revenue, representing a boost for the company in light of the implementation of tighter short-term rental regulations in cities across the world.

Why has Airbnb decided to move into transportation now?

Until now, Airbnb had been keen to integrate transportation into its service offering but had not been sure how and when to do that.

Airbnb chief executive and co-founder, Brian Chesky, said: We’re going to explore a broad range of ideas and partnerships that can make transportation better. We haven’t settled on exactly what those will look like.

“I’m not interested in building our own airline or creating just another place on the internet where you can buy a plane ticket, but there is a tremendous opportunity to improve the transportation experience for everyone,” he added.

Will the company go in for an IPO later this year?

At the time of its most recent funding round in 2017, Airbnb was reportedly valued at $31 billion and it is rumoured that it will be going in for an IPO later this year. Chesky in part fuelled those rumours when he said Airbnb would be “ready” for an IPO in 2019. 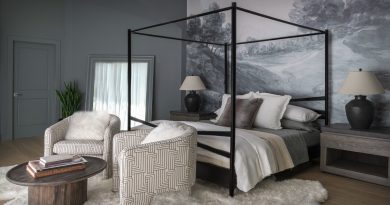 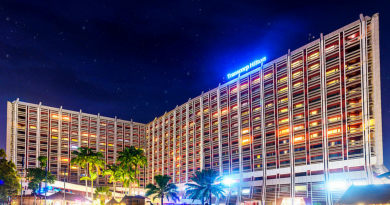 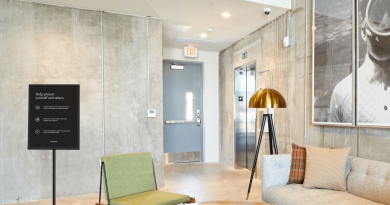 20th July 2020 Paul Stevens
Short Term Rentalz is part of International Hospitality Media. By subscribing, periodically we may send you other relevant content from our group of brands/partners.