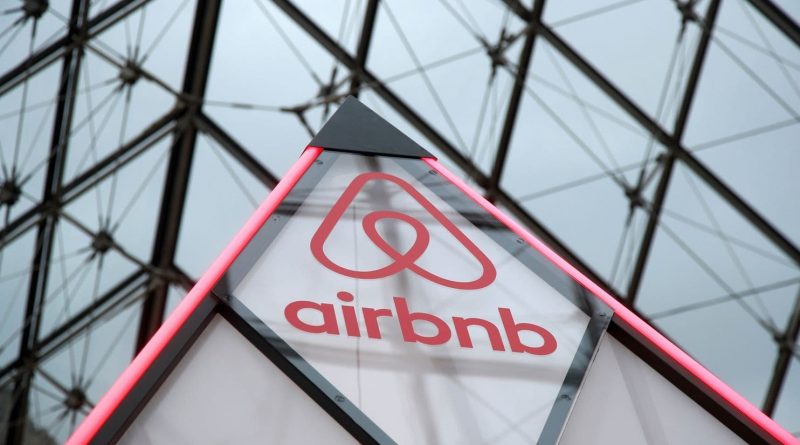 Germany: An Airbnb host in Frankfurt has been handed a €6,000 fine for letting out her apartment via the rental platform without having obtained the required authorisation.

The news is another sign that city authorities, both in Germany and around the world, are taking an increasingly strict stance when it comes to hosts illegally operating short-term rentals on sites like Airbnb.

The fine was administered following the discovery that the woman had been renting out her apartment to numerous guests, sometimes for as much as €150 per night, without receiving permission from city authorities in Frankfurt.

The city of Frankfurt has made concerted efforts to lower the cost of housing locally by keeping ‘tight housing markets’, which place restrictions on the number of homes that can legally operate as short-term rentals.

For a host to operate a short-term let, they must first obtain a permit from the city authorities who have the power to give them out, meaning they can rent out their apartment for a maximum of eight weeks per year in Frankfurt.

A report on the I Am Expat website said that the female host had reportedly sought to obtain the authorities’ permission several times but that it had been denied each time. When she then tried to contest the fine at the Higher Regional Court of Frankfurt this week, her legal challenge was again pushed back, and she will now be legally required to pay the fine.

The legislative situation in Frankfurt is not a unique one in Germany as major cities toughen their stance with lettings platforms such as Airbnb. Critics of Airbnb say that the service not only takes available housing units off the market, but also leads to a rise in rental costs in the surrounding areas.

Public pressure has intensified on city authorities in Germany to take more action on such letting services and it shows no sign of cooling down. In the capital, Berlin, authorities are believed to be considering taking legal action against transgressors who refuse to follow rental restrictions, which could lead to subsequent heavy penalties. 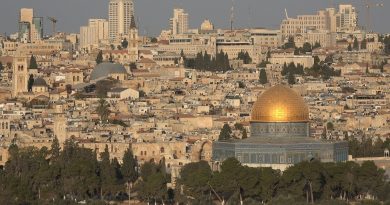 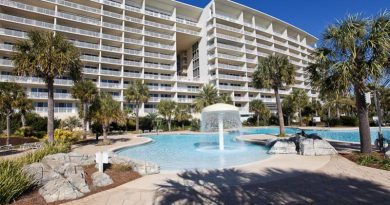 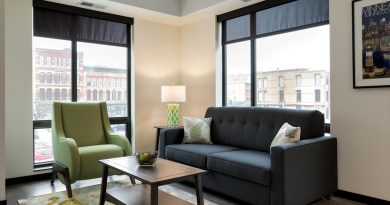