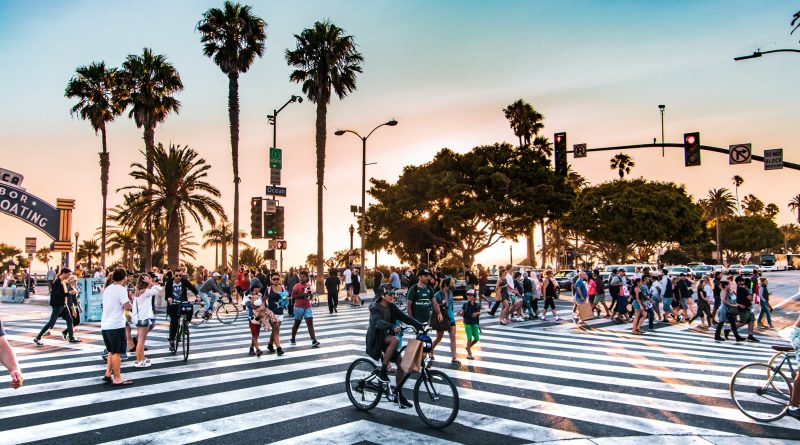 California: Airbnb and Expedia’s HomeAway has failed in their bid to get a Court of Appeals to revoke a law that makes the companies liable for illegal rentals in Santa Monica.

The three-judge panel made the judgement this week in a setback for the home-sharing platforms as they seek to avoid regulation by cities which attribute the rapid expansion of short-term rentals to a shortage of affordable housing and a gradual breakdown of residential communities.

The Santa Monica ordinance underlines the fact that rental platforms like those mentioned are reproachable for booking rentals of residences that are not licensed by the city. The panel also sided with the city’s argument that the restriction does not violate the 1996 US Communications Decency Act, which protects online services from liability for the content that their users and subscribers post on their sites.

Airbnb is reported to be readying itself for an IPO in the not too distant future, however it remains at loggerheads with various cities in court over efforts to curtail its operations. In January, Airbnb and other home-sharing sites won a ruling granting a temporary reprieve from a New York City law that would compel them to turn over renter data, a requirement that threatens to cut their bookings in the city by half.

Bloomberg Intelligence analyst Mandeep Singh said: “Airbnb has seen setbacks like this over the years. They will continue to work with the regulators on tax collection and other fees but it should not have much of an impact on its IPO.”

Airbnb is also facing having to pay as much as €12.5m in fines for allegedly posting illicit adverts. Meanwhile, it sued Boston in November after the implementation of an ordinance that it says would limit short-term home rentals and impose unfair restrictions and financial penalties on the company.

The courts’ interpretation of the US Communities Decency Act and the protection it gives to online services have acted as a precursor to the current legal wrangling between Airbnb and cities worldwide. Federal judges in San Francisco and Los Angeles have said cities have the right to hold rental companies liable for processing transactions but a parallel case in the latter city saw a judge rule Airbnb was not responsible for renters breaking their leases when they list their apartments.

Airbnb and HomeAway have criticised the Santa Monica ordinance, claiming it would require them to monitor and remove listings for unregistered properties.

The Ninth Circuit panel said the city’s statute only puts an “incidental” burden on the companies’ constitutional right to free speech.

In a statement, Airbnb said the Santa Monica case does not reflect the progress it has made working with local governments around the country.

It said: “Airbnb has made great strides around the world, working with dozens of cities to develop more than 500 partnerships including fair, reasonable regulations, tax collection agreements, and data sharing that balance the needs of communities, allow hosts to share their homes in order to pay the bills and provides guests the opportunity to affordably visit places like the California coast.”

Expedia said the ruling was contrary to the Communications Decency Act’s protections for innovation on the internet.

Santa Monica said the unanimous ruling confirmed the city’s right to regulate home-sharing in the face of the shortage of affordable housing for residents.

Santa Monica Mayor Gleam Davis: “We are thrilled to have confirmation from the Ninth Circuit that our balanced approach to home-sharing is working at a time when housing and affordability continue to challenge the region.

“This is a big win for Santa Monica residents and our residential neighbourhoods,” he added. 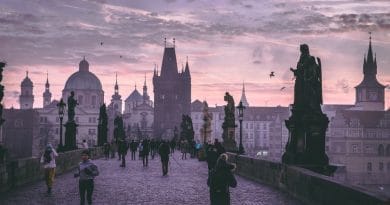 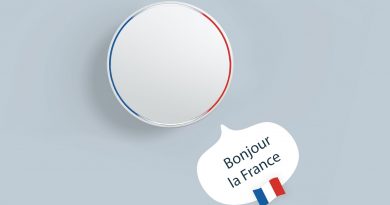 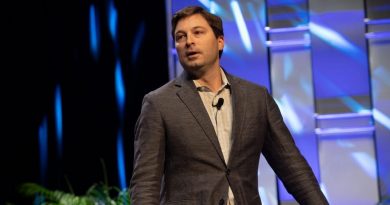 20th March 20201st May 2020 Miles Hurley
Short Term Rentalz is part of International Hospitality Media. By subscribing, periodically we may send you other relevant content from our group of brands/partners.