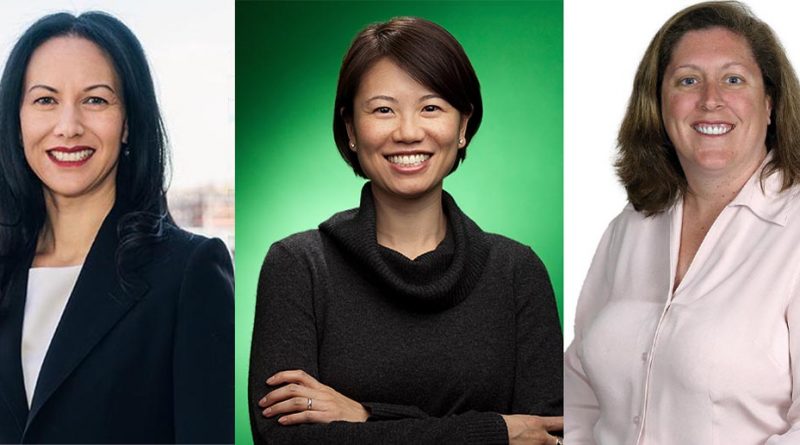 Another significant departure was VP of trust Margaret Richardson, who has previously worked in the company’s policy, safety and standards teams. Her previous involvement with Former US Attorney General Eric Holder helped her create Airbnb’s anti-discrimination policy.

Airbnb’s legal efforts have become more pronounced recently, as its lobbying and litigating wings have both been active. While Airbnb has settled many high-profile lawsuits with cities like New York and Boston, the total number of lawsuits the company has faced in the US has grown significantly since 2018.

Airbnb is rumoured to be aiming to raise $3 billion in an IPO this December. It is seeking to strengthen its relationship with many cities, settling major lawsuits, in anticipation of that development.

All three of the major new hires have significant experience in supporting the legal needs of tech companies. Chen previously worked with Google in its Intellectual Property division for 14 years, while Huser has worked as an in-house counsel with both Blackberry and eBay.

The hires have also been noted for their efforts to improve diversity in the legal industry. Brown started a lecture series focusing on women in leadership, Chen is a member of the Minority Corporate Counsel Association, while Huser is a known inclusion advocate. 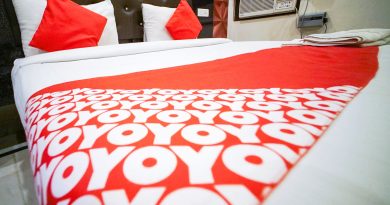 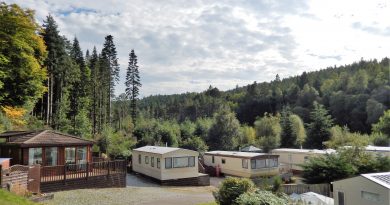 Christies Parks due to be sold for £9m+ offers 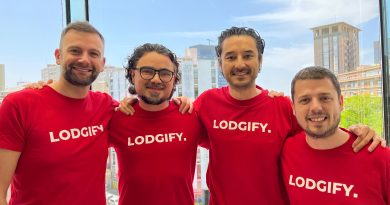 Lodgify raises $30m in Series B funding round

3rd November 20222nd November 2022 Paul Stevens
Short Term Rentalz is part of International Hospitality Media. By subscribing, periodically we may send you other relevant content from our group of brands/partners.