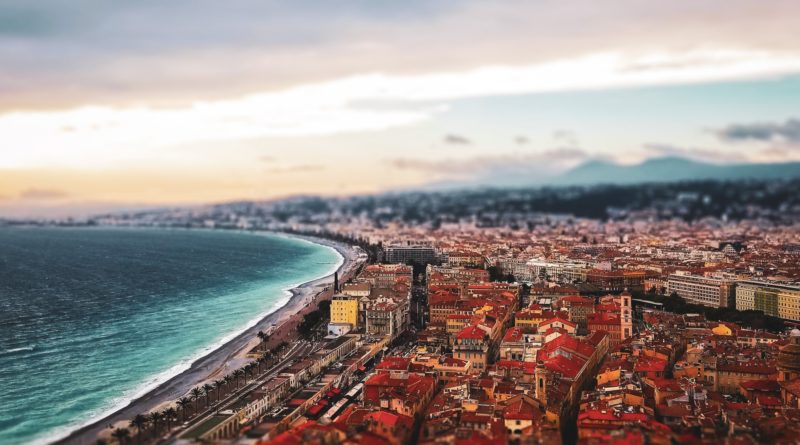 France: Following the conclusion of its IPO in December, Airbnb is continuing to be seen to tighten its control of short-term rentals by throwing out members who have failed to register with their local authorities, this time in cities across France.

The strengthening of restrictions will apply to popular tourist destinations across France that have a strong Airbnb presence, such as Paris, Lyon and Bordeaux, with more cities to follow.

From now on, Airbnb hosts in the country will be required to display their formal registration numbers on all of their listings. Those that fail to comply will be subject to extra measures that can be imposed by the home-sharing platform, including having all reservations blocked for the foreseeable future.

Under current regulations, hosts in Paris are permitted to rent out their homes on short-term rental platforms like Airbnb for a maximum of 120 days per calendar year.

Last year, she announced plans to hold a referendum on Airbnb and other platforms’ short-term rental operations in the city as part of her six-year plan to lead the post-Covid recovery. By holding the non-binding referendum, the French-Spanish politician was aiming to free up more residential accommodation in the capital as she believed many Parisian residents were being priced out of the rental market.

In the previous February, Paris sued the platform for publishing 1,000 illegal rental adverts in its city, which reportedly cost the company over €12.5 million, driving Hidalgo’s ire.

The French housing ministry has followed suit by urging for such sites to work more closely with local authorities to prevent a repeat of the legal action, including the sharing of data and information.

However, the southern city of Nice has just this week announced it is imposing a ban on holiday rentals in the area during the February holidays, up until 20 February at the earliest. Its mayor, Christian Estrosi, said that the decision was made in order to prevent a “large influx of at-risk people” potentially carrying the Covid-19 virus and transmitting it to his citizens, and added that he wanted to enforce the ban across the whole department over the coming weeks.

The ban has been opposed by the Union Nationale pour la Promotion de la Location de Vacances [UNPLV], which described it as “inconsistent, unfounded and discriminatory”, according to The Connexion.

France’s Prime Minister Jean Castex has said that travel will still be permitted during the February holidays despite the continuation of positive Covid-19 cases: “We have chosen to not limit movement between regions, however, more than ever, we must avoid any slackening.”

It will still be possible to book holiday rental accommodation in Nice this month through Airbnb-type platforms , however accommodation owners and renters will be subject to sanctions if they are caught doing so. Hotel stays are not banned under Estrosi’s policy. 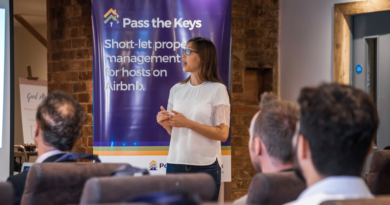 Pass the Keys launches new franchises in the UK 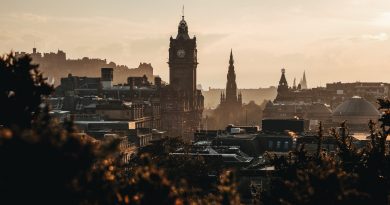 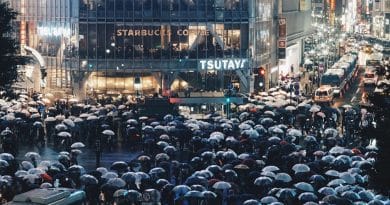 11th June 201830th August 2018 George Sell
Short Term Rentalz is part of International Hospitality Media. By subscribing, periodically we may send you other relevant content from our group of brands/partners.