US:  With major plans to go public in 2020, short-term rental platform Airbnb has acquired a 300,000 square foot office lease in Santa Clara.

The lease, which takes up two major office buildings, will allow the tech firm to expand its hiring and operations in expectation of that offering.

The San Francisco company’s current secondary home, a San Jose WeWork location, is being eschewed for the larger Silicon Valley office so that it may entice more of the highly skilled tech workforce based there.

Airbnb said on Thursday: “We are excited to establish a permanent home in the South Bay that builds on our commitment to help create high-quality jobs that support the Bay Area’s economy.”

The buildings were formerly inhabited by cybersecurity firm Palo Alto Networks, who chose to seek new rental opportunities at the behest of the realty firm, Newmark Knight Frank. The move foreshadows a general expansion of Airbnb offices, with a plan for a network of major centres on five continents and the building opening fully between 2021 and 2024.

Airbnb is seen as one of the tech world’s major possible players, posting revenue of $2.5 billion in 2017 and posting Q2 revenue of $1 billion in 2019. Similar sharing economy site Uber moved office in June in anticipation of its own IPO, which flopped, conflicting with analyst expectations.

This is one of many moves being made by the company in anticipation of the stock market. Earlier this week, the first crackdown on party houses in accordance with Airbnb policy was implemented in Los Angeles, and discussions are looming that the company may choose a direct listing rather than IPO route.

The company’s growth, however, has been consistent, and this move demonstrates the commitment by Airbnb to that growth.

Airbnb said in a statement: “This expansion will allow us to tap into the region’s robust talent pool as we continue to grow our team and business.” 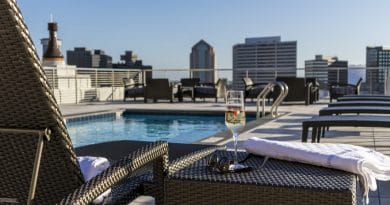 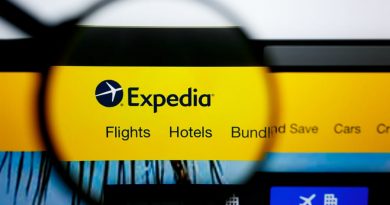 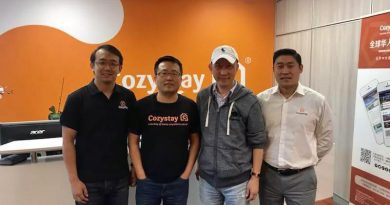