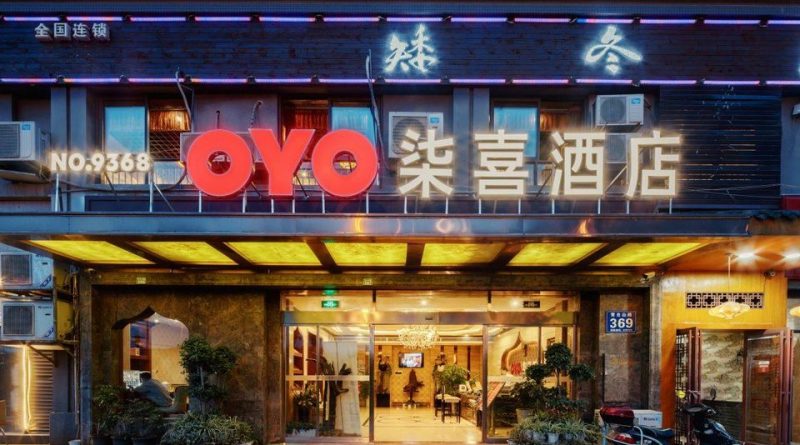 India: Franchised short-term rental and hotel startup OYO has announced a significant layoff round, letting go of thousands of their employees across the core markets of India and China.

The company has announced a five per cent layoff of its 12,000 staff members in China, and 12 per cent of its 10,000 employees in India, with an intention to make another 1,200 redundant. Neither OYO nor its employees have been permitted to speak to the media, as reports claim that it is aiming to both trim out non-performing staff members, as well as lower redundancy.

This marks further trouble for Masayoshi Son’s SoftBank, whose troubled public launch of Uber and failings with WeWork have led to concerns about the company’s judgement. Son himself has called for greater financial discipline for his portfolio’s founders, as more and more projects of the Vision Fund, the bank’s startup branch, begin to face more financial strife.

OYO has pushed ambitious plans to expand into Europe, committing £40 to the UK market alone last year, as well as committing to hiring 1,000 new employees for the European market. Most recently, the company hired Raj Kamal to serve as COO of the rental arm of the business, focusing on the short-term rental sector.

Though the company’s valuation is now nearing $10 billion, its business practices in its major markets, namely China, have come under fire recently. To gain market share, it offered prices as low as four dollars a night and guaranteed income to hotel owners.

Reports are now emerging that the company has reneged on those deals, leading many Chinese operators to descend on OYO’s Shanghai offices to demand compensation for that lost income. Time will tell if the restructuring will benefit the company or mark yet another tech startup decline. 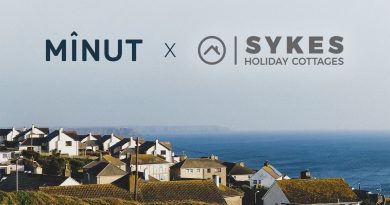 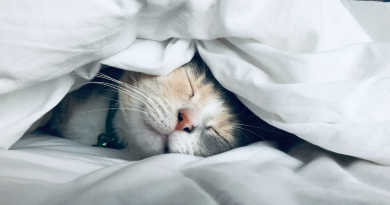 Homes & Villas by Marriott partners with Petco for pet-friendly stays 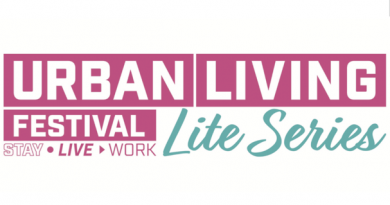 5th October 2020 Paul Stevens
Short Term Rentalz is part of International Hospitality Media. By subscribing, periodically we may send you other relevant content from our group of brands/partners.