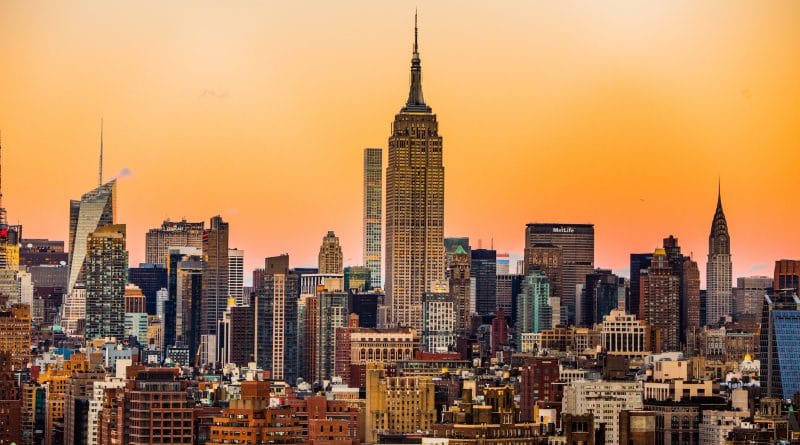 US: Airbnb has filed a lawsuit against New York City, following the passage of a law that requires the company to disclose the names and addresses of hosts.

The lawsuit claims the new law is an “extraordinary act of government overreach” and violates the US constitution. The law, which was passed by the City Council in July, is intended to make it easier for the city to regulate illegal units, or apartments rented for less than 30 days without the permanent tenant present.

Under the law, expected to take effect in February 2019, Airbnb and other home-sharing companies must provide reports, with information about its hosts, to the Mayor’s Office of Special Enforcement monthly.

The information includes names, addresses, and guests’ rental details. Companies who do not disclose properly will face a $1,500 fine from the city for each listing.

Airbnb’s suit claims the legislation violates the privacy of users. “In sum, the systematic, ongoing, bulk surveillance mandated by the Homesharing Surveillance Ordinance is illegal,” the lawsuit reads. “The Ordinance requires Airbnb and other home-sharing platforms to communicate a chilling message to their users under the guise of obtaining ‘consent’ and then to surrender to the city an extraordinary amount of commercially sensitive and personal information about their hosts without cause or protection.”

Christian Klossner, executive director for the mayor’s special enforcement office, said: “This law provides the city with the critical data it needs to preserve our housing stock, keep visitors safe and ensure residents feel secure in their homes and neighbourhoods. The city will defend it.” 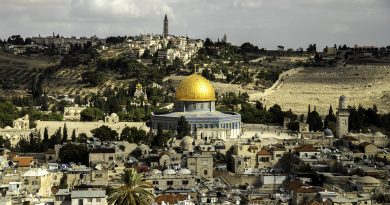 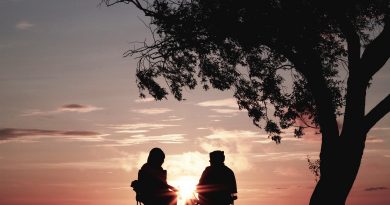 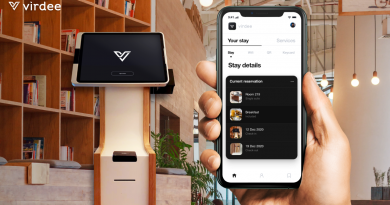 24th March 2021 Paul Stevens
Short Term Rentalz is part of International Hospitality Media. By subscribing, periodically we may send you other relevant content from our group of brands/partners.