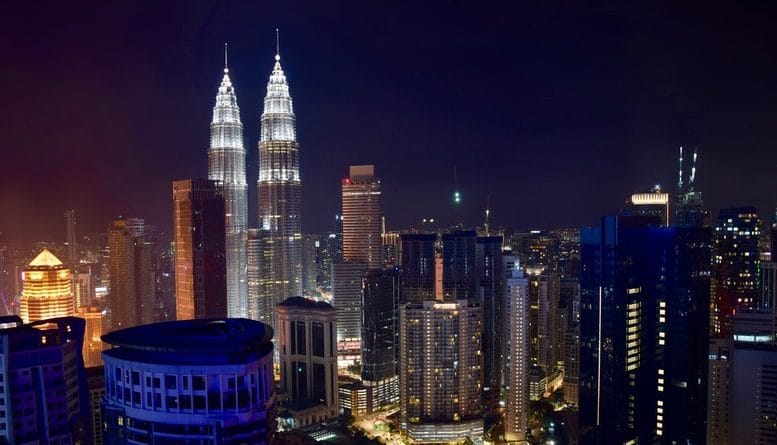 Malaysia: Airbnb has revealed it is in talks with local authorities and ministries in Malaysia to collect tourism tax on behalf of its hosts and guests in the country.

Airbnb head of public policy of Southeast Asia Mich Goh said in a media briefing that the company had had “meaningful conversations” with the finance and tourism ministries in addition to the royal Malaysian customs department to implement its voluntary collection agreement (VCA) tool.

Goh explained the VCA was a tool created by Airbnb to collect and remit taxes on behalf of its host and guest community and it had already been rolled out in other countries.

She said the company was also hoping to implement the VCA in Malaysia, adding that it would “help to facilitate a streamlined process and lighten the administrative burden for local and state governments, as well as hosts.”

The potential enforcement of tourism tax on Airbnb properties in Malaysia would be expected to fall under the same mechanism which is currently applied to hotels.

The tourism tax, which was brought in last September, charges a flat rate of 10 Malaysian ringgits per room per night for foreigners who stay at hotels of any category. As such, locals renting Airbnbs would not be required to pay the tax.

However, Goh also said there was no time frame for the implementation of the VCA yet with discussions still “ongoing”.

Separately, Goh also revealed Malaysia was the fastest growing market for Airbnb in Southeast Asia, having recorded a 99 per cent year-on-year growth in guest arrivals over the past year

The New Straits Times reported that the Airbnb host community in Malaysia has welcomed over two million guests in the past year.

She added there are now 44,000 listings in Malaysia on Airbnb, representing an almost 60 per cent year-on-year increase from 2017 figures.

Airbnb Malaysia said in a statement: “Airbnb’s strong local growth reflects the increasing popularity of Malaysia as a tourist destination on the global platform as it continues to grow from strength to strength.

“Globally, the third quarter of 2018 marked the strongest quarter in the Airbnb history and the first quarter in which Airbnb recognised substantially more than US$1 billion in revenue worldwide. To date, there have been more than 400 million guest arrivals in Airbnb listings around the world,” it added.

She said: “With over two million Airbnb guests in Malaysia in the past 12 months, we are working closely with the government and local industry stakeholders on fair, progressive and innovative policies for short-term accommodation as we continue to promote local and authentic tourism in Malaysia.” 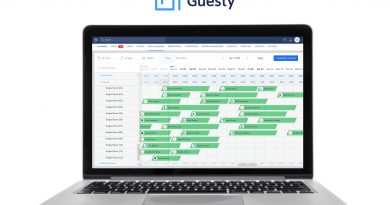 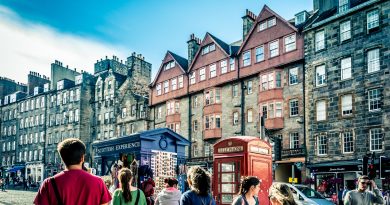 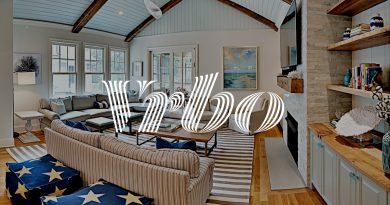 14th January 20204th May 2020 Miles Hurley
Short Term Rentalz is part of International Hospitality Media. By subscribing, periodically we may send you other relevant content from our group of brands/partners.