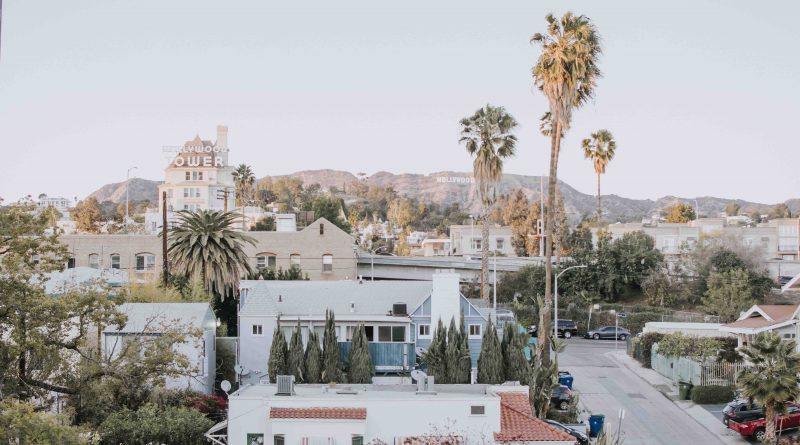 US: In an attempt to further crack down on party houses, Airbnb has expanded the reaches of a policy limiting what under-25s can book in the United States, when it comes to whole house rentals.

Under the new policy, Americans under the age of 25 with poor host reviews cannot book full properties in their local area.

Airbnb pledged to eliminate party houses on its platform after a fatal shooting took place at one of its rented properties in California in November. Initial promises included manually reviewing troublesome bookings, and the implementation of a US reports hotline for authorities.

The policy was initially implemented in Canada, in response to a similarly violent act at a property. In the interim period, Airbnb said it has seen a “meaningful” drop in house parties in the country.

An Airbnb spokesperson told Skift: “On house parties for those over 25, you may recall that in November Brian [Chesky] also announced High Risk Review, whereas we tripled our technological and operational investment in screening of high-risk reservations to cover the United States, Canada, and Mexico by the end of 2019. A major objective of this product is also stopping unauthorised parties [by people of any age] before they start.”

The new rules, however, allow full properties to be booked if they are sufficient distance from the booker’s place of origin. Furthermore, if bookers who are u25s receive 3 positive host reviews, they can book properties as per usual.

The problem of noisy house parties is not solely limited to Airbnb. The likes of Vacasa, Vrbo, Booking.com and Sonder have all reported issues with renters holding parties in their properties, with the latter having installed noise detection hardware to clamp down on the phenomenon.

Some customers believe that the policy from Airbnb, though, is more symbolic than it is effective, and have criticised it for reducing the issue to age. Instead, they are suggesting a shift to deposit policies to make it easier for hosts to claim cleaning costs.

Ryan Southard, owner of a Washington property, said: “It’s become virtually impossible to touch deposit money anymore, and the process of trying is more time, frustration and brain damage than it’s worth.” 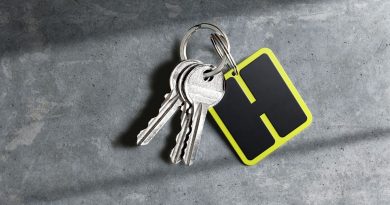 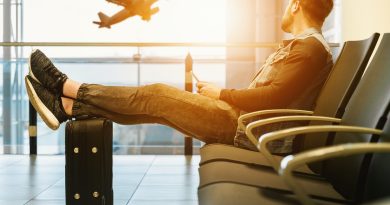 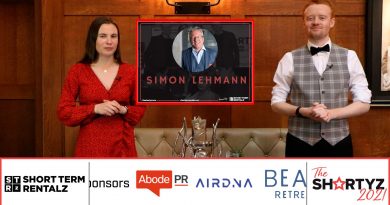