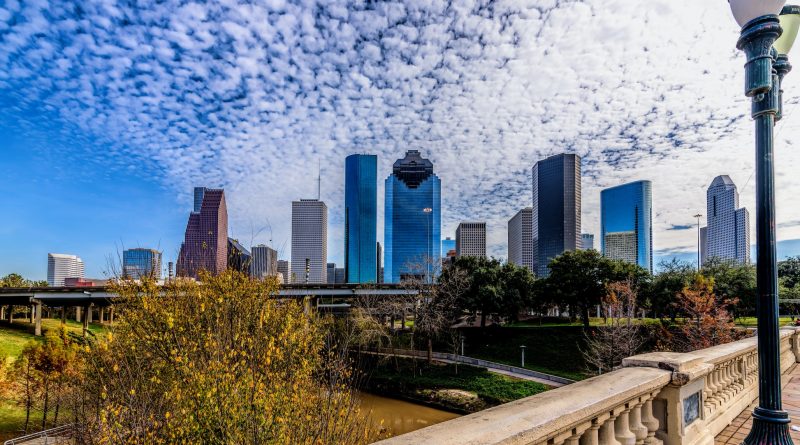 US: The US short-term rental industry has shown no weakness during summer 2022, despite growing inflation and uncertainty in the overall macroeconomic backdrop, according to short-term rental data and analytics provider, AirDNA.

August was another record month for Airbnb and Vrbo demand: over 20.7 million nights stayed [+19.8 per cent YOY], slightly higher than the growth of 17.9 per cent the month before.

All location types have gained demand compared to 2021, with the strongest supply gains in mid-size cities where bookings grew by 26.8 per cent, while coastal and mountain destinations experienced a slower growth [+16 per cent]. When compared to pre-pandemic levels, all locations have gained demand, except urban areas which continue to lag 20 per cent lower than 2019.

Average daily rates [ADRs] have grown by just +2.8 per cent during the month, the lowest year-over-year increase since the start of the pandemic. Luxury properties have seen the biggest drop in ADRs compared to last year [-5.6 per cent], while mountain / lake destinations were the only location type to see rates decline [-1.7 per cent], with the biggest drops located in the Mountain West: led by Steamboat Springs, Colorado [-29.8 per cent], Big Bear, California [-23.6 per cent] and Park City, Utah [-23.5 per cent].

Thanksgiving week, traditionally one of the busiest period for travel in the United States, shows bookings up 26 per cent compared to the same time last year, while the week between Christmas and New Year’s Eve shows a 16 per cent growth in bookings. Prices for these holidays are up nine per cent and 11 per cent respectively, urging travellers to arrange their holiday bookings as soon as possible to secure the best properties at the best rates.

To read the full US market review, follow this link. 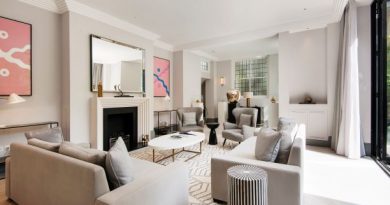 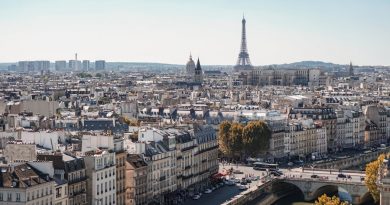 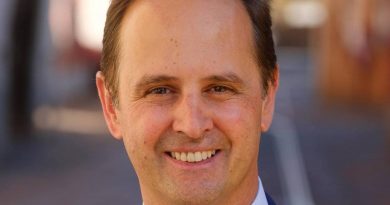 6th July 2020 Paul Stevens
Short Term Rentalz is part of International Hospitality Media. By subscribing, periodically we may send you other relevant content from our group of brands/partners.