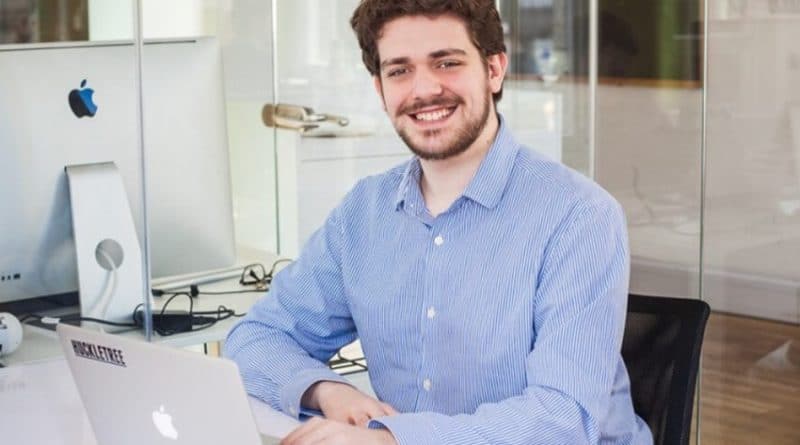 UK: Airsorted, described as “the world’s largest hosting management service” has completed a Series A funding round worth £5 million to support its expansion.

Airsorted’s hosts have already pledged to invest close to £1 million, and the company has launched the pre-registration for its first crowdfunding campaign through Seedrs. Airsorted will be looking to raise an additional £1 million in funding beyond the Series A.

The Series A funding and crowdfund will be used to support the company’s global expansion and further develop its automated technology including, smart scheduling, auto-communication with guests and its API integrated channel management.

Most recently, Airsorted launched in Paris, adding to its current roster of cities which encompasses London, Edinburgh, Dublin, Brighton, Bristol, Sydney, Melbourne, Brisbane and Auckland. By the end of 2019, the company aims to expand into 38 new cities across the world.

The £5 million Series A investment comes from investors including Pi Labs, and Atami Capital, with extensive networks within high profile consumer brands and agency groups.

Airsorted provides hosts with “a 24-hour hassle-free hosting platform that amalgamates and services guest bookings from notable travel websites including Airbnb, Expedia, Booking.com and HomeAway. The company provides a 360-degree service, handling the management of host properties from creating listings with professional photography, maintenance and restocking of household items, to liaising with guests”.

Founder and CEO James Jenkins-Yates said: “Homesharing is a booming industry and one of the key elements in the ever-growing sharing-economy. Last year, on New Year’s Eve alone, Airbnb reported that 3 million people had used the service and in 2016, 80 million bookings had been made with a projection of 100 million being hit in 2017. With our Series A funding and newly launched crowdfunding campaign, we want to expand our offering further to not only provide hosts with peace of mind when offering their homes to travellers, but also to guests by ensuring they have the most seamless stay possible. One of the ways we do this is by providing guests 24-hour check-in, which cuts out one the of the many pain points associated with home sharing.”

Charles Madon at Atami Capital stated: “The growth of Airsorted is definitely one to be envied by its competitors; it’s captured a once untapped market to become the global leader. With the united team they have in place, and their ambitions for the rest of this year, if you’re not currently keeping an eye on how this brand develops, you’ll surely be missing out.” 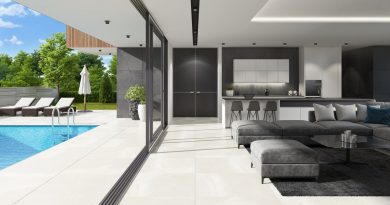 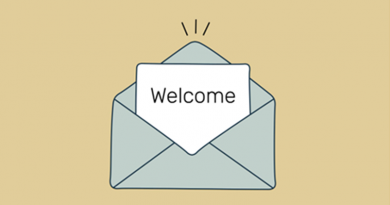 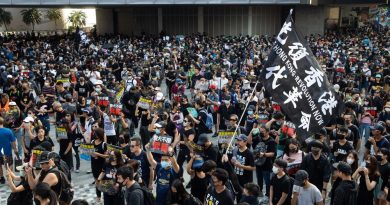 3rd January 20204th May 2020 Paul Stevens
Short Term Rentalz is part of International Hospitality Media. By subscribing, periodically we may send you other relevant content from our group of brands/partners.