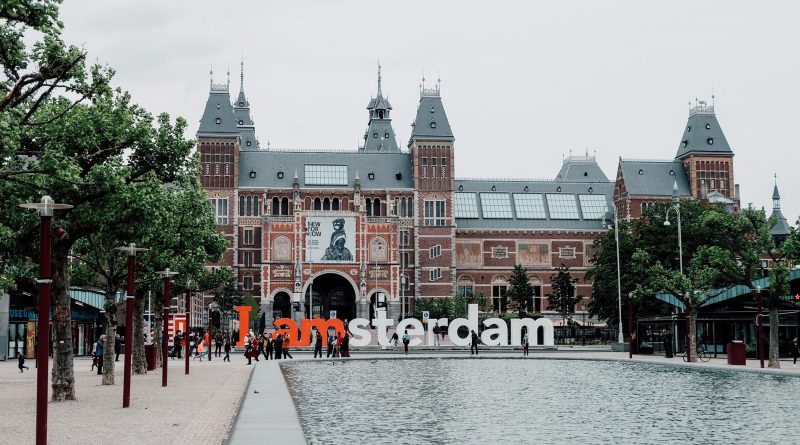 Netherlands: Amsterdam City Council is prohibiting the operations of holiday rentals in certain neighbourhoods within the old city and canal area, and has pledged to introduce permits for hosts to operate rentals in other parts of the city from 1 July.

The ban, covering sections of the 1012 and 1017, has been implemented to reduce perceived problems caused by tourism, including noise disturbances and over tourism.

Housing alderman Laurens Ivens told DutchNews.nl that holiday rentals, booked through platforms such as Airbnb, were having a significant impact on local residents.

He said: “Local residents should be able to enjoy living in their own neighbourhood. They are already having to deal with the consequences of tourism on the street, so it is important that they do not experience problems in their own areas as well.”

Restrictions will include banning tourists from renting properties on a short-term basis in the aforementioned neighbourhoods through Airbnb, however it will not apply to bed and breakfasts which have the appropriate licence.

Meanwhile, permits will be brought in from the start of July for properties that are usually occupied, not rented out for more than 30 days at one time and do not accommodate more than four guests. Each landlord will have to register rental periods with city authorities, and those found not to be abiding by the laws could face a fine of up to €21,000

It follows an earlier court ruling this year when the Council of State ruled that all holiday rentals in the Netherlands must legally operate with a licence.

Airbnb statistics revealed that one in 15 properties in Amsterdam has been rented out via the platform to date. All online listings will be required to display registration numbers as well, in order to facilitate greater transparency between property owners and city authorities, with Airbnb saying it will enforce the change in six months’ time.

Speaking to DutchNews.nl, Airbnb criticised the “illegal” proposals in Amsterdam and said it had “introduced new and effective tools to tackle noise and nuisance that have already been welcomed by alderman Ivens”.

And last month, ShortTermRentalz reported that Airbnb was set to land a bill totalling up to €200 million after a court in Amsterdam ruled that it was not entitled to claim booking fees from Dutch domestic travellers. 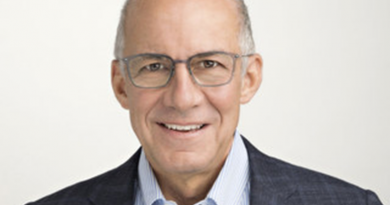 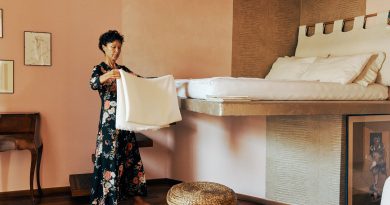 Airbnb to include cleaning fees in total display prices 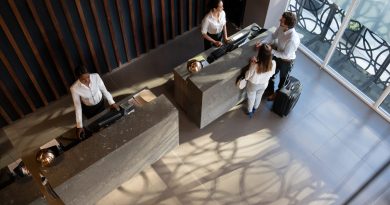