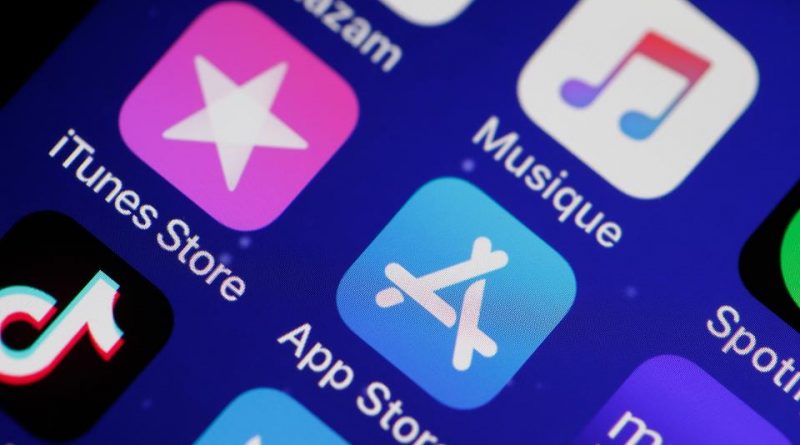 US: Apple has reportedly threatened to drop Airbnb and live on-demand workout platform ClassPass from its App Store if they do not comply with the company’s demands to receive 30 per cent of any sales generated by their virtual experiences and classes which are now being offered due to the global Covid-19 pandemic.

The New York Times reported that the multinational technology company had ordered the two firms to pay a 30 per cent commission on their online experiences and classes. Airbnb and ClassPass said they had received “concerning” messages from Apple and have since spoken with congressional lawmakers participating in an antitrust investigation into Apple over its App Store rules.

Airbnb launched its ‘Online Experiences’ offering back in April at the early height of the pandemic in America as an extension of its Experiences program that was established in 2016. The company said the initiative would provide a “new way for people to connect, travel virtually and earn income during the Covid-19 crisis”, including concepts such as virtual cooking classes, online dates and training sessions with Olympic athletes, as well as partnerships with TikTok, Broadway and Pride.

Apple defended its stance by claiming that its App Store guidelines, set up in 2010, clearly entitle it to a sizeable portion of online sales revenue, although this was not required when experiences and classes could take place in person.

In addition, the company told the publication that if it were to waive the commission for Airbnb and ClassPass, it would be unfair for other businesses who had paid significant fees in commission for years. Apple is reportedly in negotiations with Airbnb to come to a mutual agreement on the matter.

In a statement to The New York Times, Apple said: “To ensure every developer can create and grow a successful business, Apple maintains a clear, consistent set of guidelines that apply equally to everyone.”

The move by Apple was prompted after Airbnb’s diversification into online experiences, something that Apple believes was pre-planned before the pandemic and was not driven by it. It highlighted how Airbnb “had never paid Apple any money despite the fact that it built its multibillion-dollar business with the help of its iPhone app”, and threatened it with removal from the App Store if a satisfactory agreement could not be reached.

Airbnb and ClassPass are not the first companies to complain about Apple’s commission demands, with some citing its “capricious enforcement” of rules in the knowledge that the App Store allows more than 900 million iPhone users to connect with different businesses around the world.

Apple CEO Tim Cook was believed to be attending the antitrust hearing taking place on Wednesday [29 July], which has been in the works for the best part of a year. 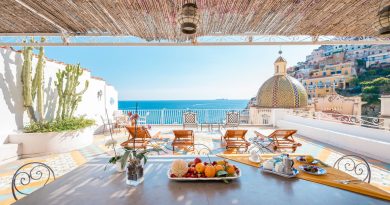 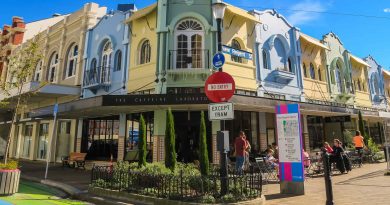 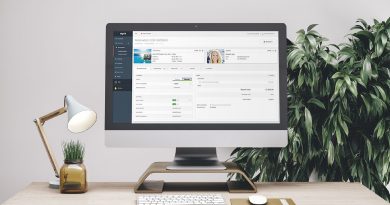 6th February 20204th May 2020 Paul Stevens
Short Term Rentalz is part of International Hospitality Media. By subscribing, periodically we may send you other relevant content from our group of brands/partners.