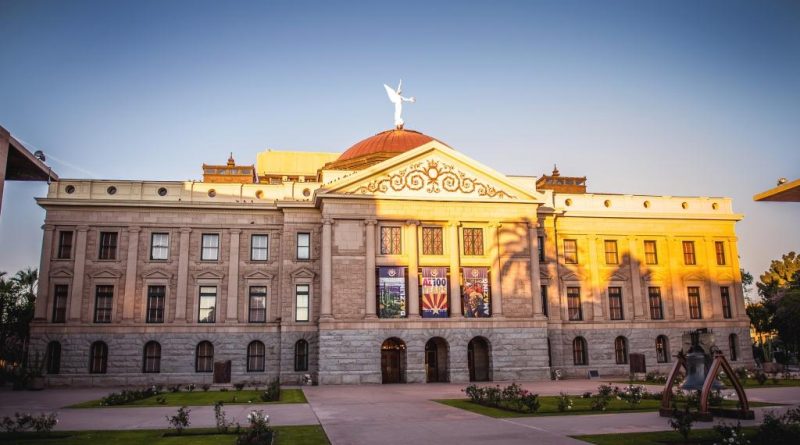 US: Lawmakers in Phoenix, Arizona, have discussed the addition of potential regulations to the short-term rental industry.

The two bills, which have gone to the floor, have received significant criticism from hosts and operators, who claim it borders on government overreach.

The first bill, proposed by Senator Kate Brophy McGee, would restrict rentals to one rent session within a 30-day period. The second sponsored by rep. John Kavanagh would demand hosts meet potential renters during check-in, and mandate information be posted outside the property.

KTAR News Phoenix reports that Kate Bauer, neighbourhood leader, told the committee: “These homes are having a serious impact on our already stretched-thin police force and the additional calls of violations that they have to run out on. The officers didn’t see anything or witness any of the activity and they can’t do anything about it, so it’s a waste of their valuable time.”

Similar home ownership groups have commented that new zoning considerations need to be made to ensure that neighbourhoods are safe and comfortable. Others disagree, however, and gathered outside the state Capitol wearing orange shirts which said “Protect our Right to Rent.”

Spokesman Mark Bauvis told KTAR News: “The economy that it represents is compelling. Secondly, 99 per cent of vacation rental operators are responsible neighbours, add value to neighbourhoods, and they improve property values around them.”

The group consists of mostly short-term rental operators who make significant portions of income from their properties.

Arizona is not alone in its desire to see additional controls placed on the industry. Local cities, most recently Niagara Falls and a collection of four Georgia cities, have been seeking to control short-term rental activities within their communities. 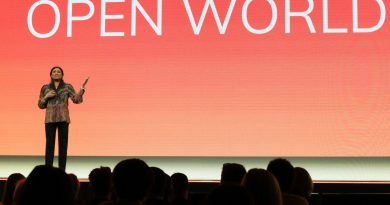 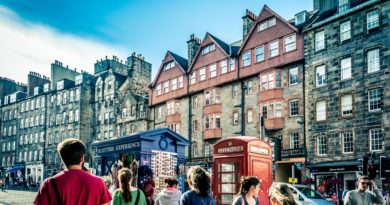 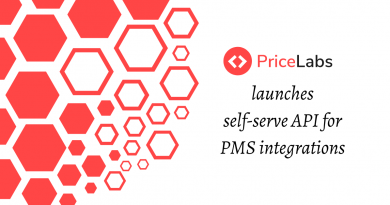 9th September 2021 Paul Stevens
Short Term Rentalz is part of International Hospitality Media. By subscribing, periodically we may send you other relevant content from our group of brands/partners.