US: The town of Niagara Falls New York, partial home to the waterfalls of the same name, has announced its plans to place a moratorium on short-term rental approval.

The measure is a joint proposal by all five members of city council, who claim concerns over health and safety for the decision.

The mayor, Robert Restaino, told The Buffalo News that of the 144 approved short term lets, less than half had obtained proper permits. The moratorium will give the council and planning board time to craft new regulations which will hopefully allay city concerns.

Restaino said of the situation: “It has proliferated quite a bit. It’s everywhere, sort of in a haphazard way. We’re not sure that’s the best approach.”

He also cited improvements in the city’s property improvements as well as a rise in tax revenue, but said that “bad actors” worsened the experience for residents.

Local rental owner and former president of the Landlords Association of Niagra, Robert Pascoal, had a vastly different experience: “The handwriting’s been on the wall. For some time, they’re been complaining about neighbourhoods being infected by these, a ‘not in my backyard’ thing.”

Currently, those who seek to open a short-term rental site in a residential area need a specific zoning permit from the city.

Short-term lets have been the subject of multiple pieces of legislation recently, with officials in both Boston and Scotland citing safety concerns in the industry’s current model. Niagara Falls’ decision follows this rising trend of urban legislation. 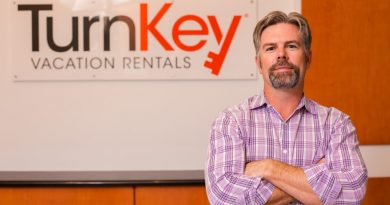 TurnKey properties to be launched on Marriott platform 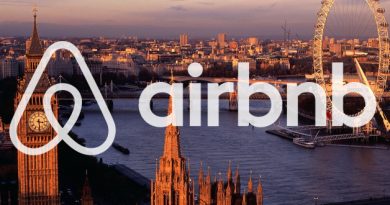 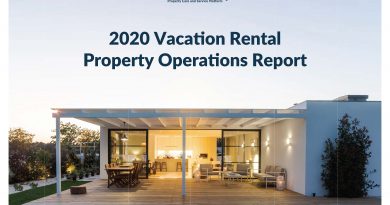 18th August 2020 Miles Hurley
Short Term Rentalz is part of International Hospitality Media. By subscribing, periodically we may send you other relevant content from our group of brands/partners.