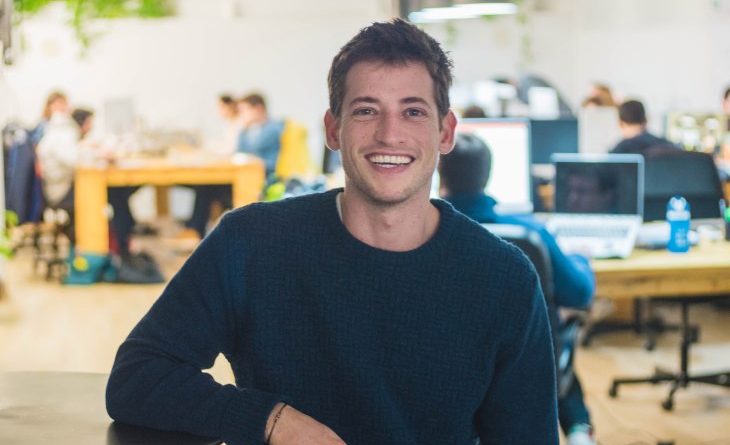 The startup’s most rapidly growing market is London, with listings in the capital city now exceeding 100,000 rooms since launching in the UK back in 2018. With offices in Barcelona, London and Berlin already in operation, it now plans to expand into the United States later in 2020 in its continued bid to meet rising urgent needs for short-term housing in major cities worldwide.

Speaking to Techround, Badi founder and CEO, Carlos Pierre, said: “After several years of strong growth, Badi has surpassed more than 300,000 listings in Europe. Based on the success we’ve experienced here, we look forward to expanding into new markets that will allow us to make city living accessible for people across the globe.”

The company was established with the goal to make urban living more affordable and accessible to global, on-the-move travellers, via its AI-powered platform.

After recording significant growth figures in the four aforementioned European cities, Badi announced the findings of its data analysis from nearly two million users on its platform:

On the back of a $45 million investment round from American and international investors including Spark Capital and Mangrove Capital, Badi is expanding its workforce too with the hiring of 75 employees to its team, with many of them joining from global brands such as Booking.com, Google and LinkedIn respectively.

A portion of the investment will be injected into increasing its user security and trust procedures. It currently offers safeguarding tools such as payment security and fraud protection, last-minute cancellation guarantees and property and amenity evaluations.

Pierre continued: “User security and trust is a priority for us. We continue to make great strides in this area with our booking system to enable renters and landlords to book with confidence – this helps to make the process easier and more transparent for all parties.” 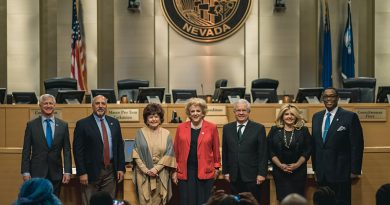 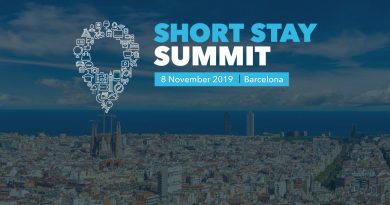 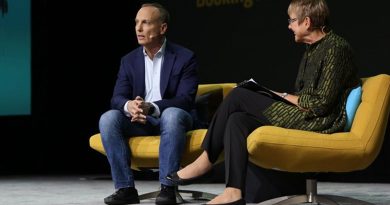