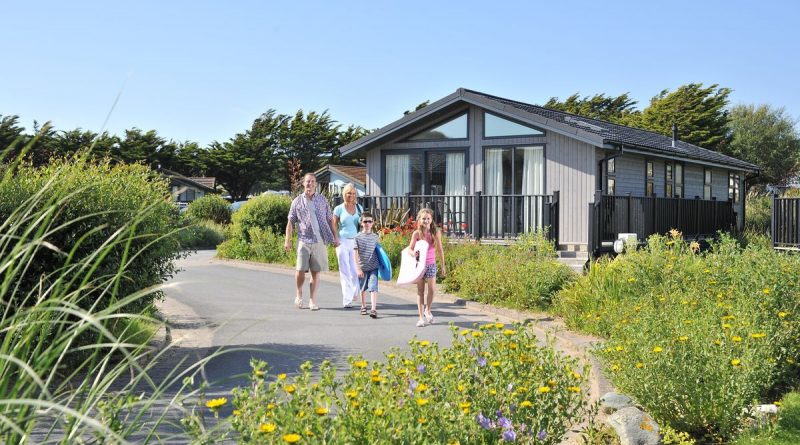 UK: American alternative asset manager Blackstone is reported to be weighing up a bid for UK-based holiday park group Parkdean Resorts to add to its portfolio, following its reported $3 billion acquisition of Bourne Leisure a year ago, according to The Times.

The newspaper claims that executives at Blackstone and Bourne Leisure Holdings, which operates the Butlin’s and Haven holiday park brands, have called on the Bank of America as it considers the investment.

Parkdean, regarded as the largest UK operator of holiday parks, campsites and glamping sites, caravan parks, lodges and cabins, has been put up for sale by Canadian investment firm Onex Corporation, which purchased the company in 2016 for a fee in the region of £1.35 billion.

It represents the latest indication that institutional investors are willing to invest significantly in the UK domestic staycation market, a sector that has emerged favourably from the Covid-19 pandemic as travellers were forced to look closer to home for their holidays due to the closure of borders. However, the industry remains highly fragmented and consolidation is accelerating as M&A activity takes hold between private equity firms and larger holiday park chains.

The last 12 months has seen a number of high-profile transactions preceding the potential acquisition of Parkdean Resorts, which was rumoured for a £1.5 billion sale in November.

Last June, Luxembourg-based CVC Capital Partners purchased a majority stake in Away Resorts in a deal worth £250 million, and the latter has since gone on to buy rivals including Aria Resorts and Coppergreen Leisure Resorts.

Holiday village company Center Parcs secured an option agreement to acquire privately owned woodland in West Sussex and build a holiday park worth up to £400 million, that would create up to 1500 permanent jobs and an additional 1000 during the construction phase. The company is reported to be up for sale itself with an expected price of £4 billion.

Meanwhile, Blackstone is also said to be considering its Butlin’s brand, as per a Sky News report in November.

According to Private Equity News, one private equity firm – Paris-based PAI Partners – is one of the groups eyeing opportunities to invest in the UK holiday park market this year after it lost out on the Park Holidays acquisition in 2021.

Last week, Ben Harper, group managing director at Watergate Bay Hotel, Another Place and Beach Retreats, discussed how recent investments were proof that their appetite for domestic-focused self-catering businesses was not merely a “passing pandemic fancy”. 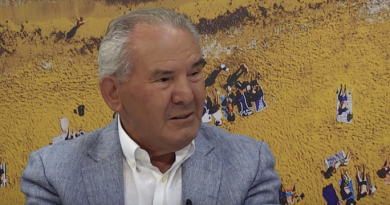 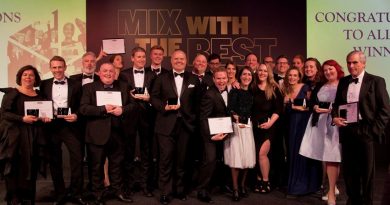 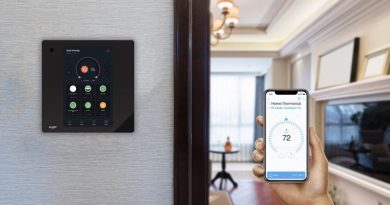