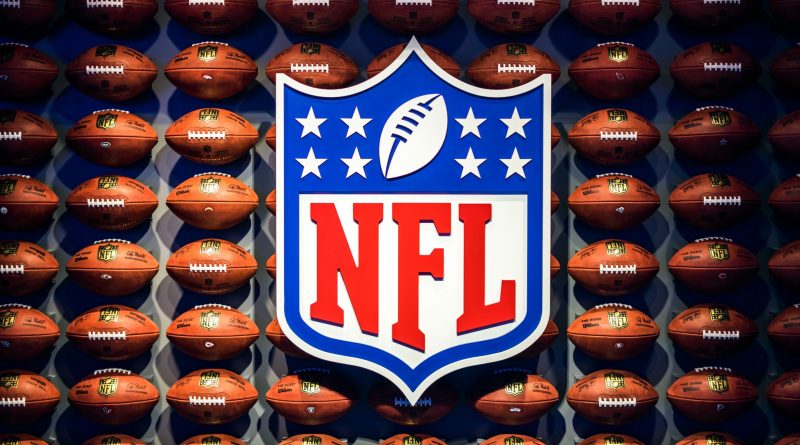 US: Los Angeles and Inglewood are reporting significant short-term rental booking surges ahead of this weekend’s highly-anticipated Super Bowl LVI.

Ahead of the season-ending match on Sunday, the Super Bowl weekend is bringing masses of visitors back to the city – a far cry from the previous two years when urban demand has not been able to recover to pre-pandemic levels.

Comparing booking data to the same point in 2020, total revenue for the market was up 103 per cent on the same weekend in 2020, and occupancy is currently sitting at 78 per cent.

Meanwhile, there has been major growth in available listing nights compared to 2020 [+73.6 per cent], meaning that more units have been made available on the market for the momentous weekend.

It follows AirDNA’s review released last month which revealed how 2021 was the best ever year for short-term rentals in the United States, despite the overhanging threat posed by the Omicron variant.

The Cincinnati Bengals and the Los Angeles Rams will face off in the 2022 Super Bowl on Sunday at SoFi Stadium in Inglewood, California, the home stadium of the Rams. 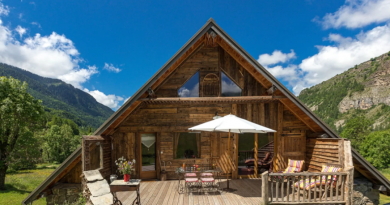 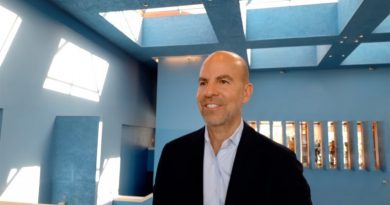 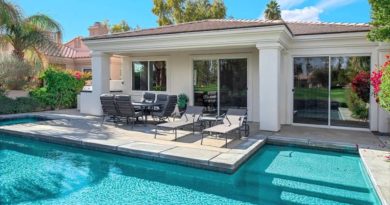 27th October 2020 Paul Stevens
Short Term Rentalz is part of International Hospitality Media. By subscribing, periodically we may send you other relevant content from our group of brands/partners.