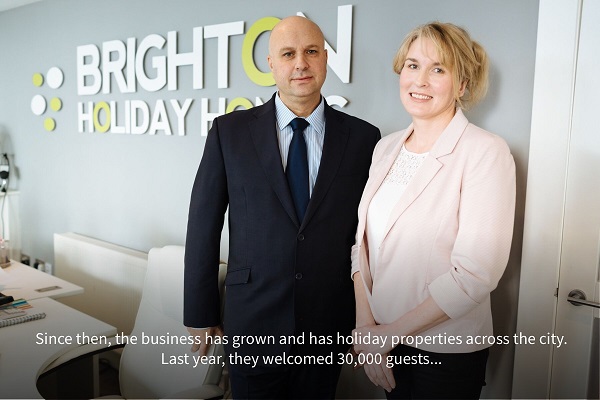 UK: Brighton Holiday Homes has told its customers that it has had to cease trading and their bookings will no longer be valid as a result.

The Brighton Argus reported that the company, which was managed by Michelle and Neil Stonehill, told customers that they would not be getting their money back despite them having already paid for their holidays.

The email to customers read: “It is with great regret that due to the challenging economic conditions, Brighton Holiday Homes has ceased trading with immediate effect.

“You will not be able to access the property you have booked so please do not travel to Brighton unless you have alternative accommodation,” it added.

The company’s office in St George Road, Kemptown, has reportedly been left vacant for the past two days according to neighbouring traders.

Customers told the newspaper of their anger at the closure of the business.

One unnamed woman, who was poised to travel to Brighton with her partner and two children, said it had cost her family up to a thousand pounds and it was “completely unacceptable”.

Meanwhile, Jemma, from Surrey, paid £2,200 for a stay at Silwood Central in Silwood Road for her 20-strong hen party but revealed she had yet to find out from the bank if her payment would be refunded.

Another woman, who did not want her name published, told The Argus that she had given the company £4,500 for a surprise holiday for her sister in June but had heard nothing back since making her final payment in April.

Brighton Holiday Homes has been serving as a lettings agent, renting out properties to tourists on behalf of the owners, who say they have also been left short-changed.

The firm lists dozens of properties on its website but its premises in Kemptown remain closed. 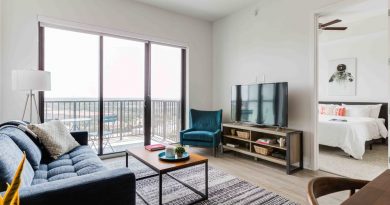 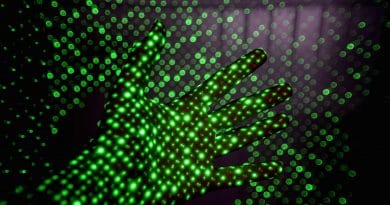 Cozystay to use blockchain protocol for vacation rental bookings 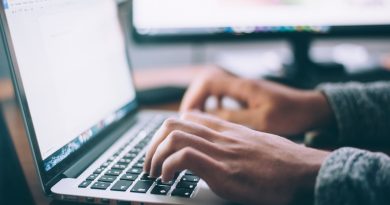 Airbnb partners with the Centre for Internet Safety

30th May 20196th May 2020 Paul Stevens
Short Term Rentalz is part of International Hospitality Media. By subscribing, periodically we may send you other relevant content from our group of brands/partners.