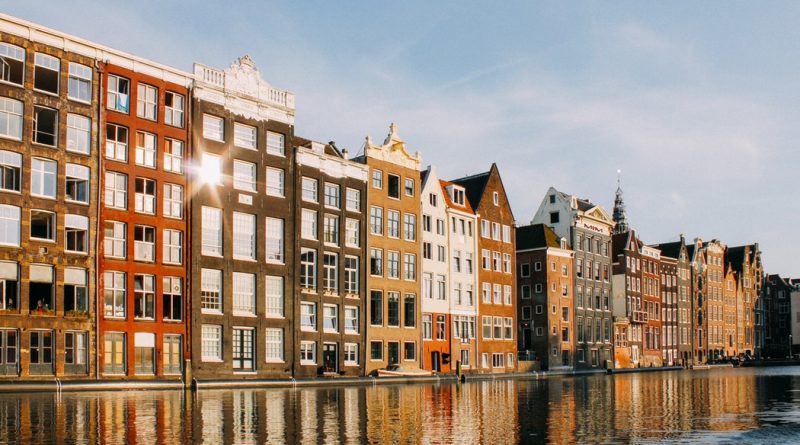 Officials in Amsterdam say there is a housing shortage in the city
Legislation News
29th May 20196th May 2020 Paul Stevens Amsterdam, housing, Laurens Ivens

Holland: Amsterdam is set to change its vacation rental regulations with the aim of addressing issues in the local housing market by next year.

The key proposed changes include establishing a quota on BnBs, banning holiday rentals in certain areas and giving young locals and healthcare and education staff priority for rental housing. The city also revealed in a press release that it will limit room-based rentals to create more space for families and counter a housing shortage.

Speaking to Dutch newspaper De Telegraaf, housing alderman Laurens Ivens said the Red Light District, Haarlemmerbuurt and the Kinkerbuurt are among the first neighbourhoods in the city where Airbnb and other vacation rentals would be banned under the proposed regulations.

Ivens said: “In Amsterdam, there is a dire shortage of homes. Many homes are now used as a profit object by tourist rentals or converted into rooms and rented out for maximum prices.

“A home is meant to be lived in and not as a profit object. This package of measures is needed to curb the craziness on the market and to keep Amsterdam liveable for everyone,” he added.

The city’s principal objective is to prevent more homes being rented out on a short-term basis via platforms like Airbnb, Booking.com or Expedia.

From 2020, all BnBs in Amsterdam will be required to apply for a permit from the municipality, with a maximum number of permits designated for each neighbourhood and valid for five years. BnBs that registered with the municipality before 2019 will be given a grace period of two years, during which they can operate under the former rules.

In addition, the owner of a property will be able to operate a BnB only if they live on site. This restricts one owner from operating multiple short-term rentals in the city.

The municipality is also looking into the possible impacts vacation rentals have on the quality of life in a number of neighbourhoods. The city will utilise the results of the survey to decide whether or not to impose a blanket ban on holiday rentals in those areas.

The city could decide to ban the practice of purchasing apartments before renting out bedrooms individually instead of the home as a whole unit. While renting a single room may be a solution in the crowded housing market, it would mean less space for families in Amsterdam, which would have a negative impact on the quality of life for neighbours.

City officials are seeking to introduce a quota next year to ascertain the maximum number of room rental permits that can be issued per district and building, as a way of ensuring a healthy balance of rental rooms and independent homes for locals and tourists.

At the same time, Amsterdam wants to get local young people off the ground in the housing market by creating rental properties which prioritise spaces for young locals. Workers in the healthcare and education sectors will also be allowed priority for designated homes in the city. 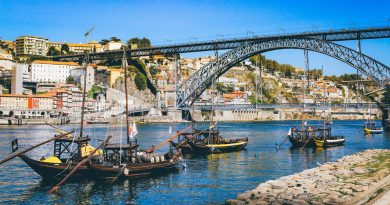 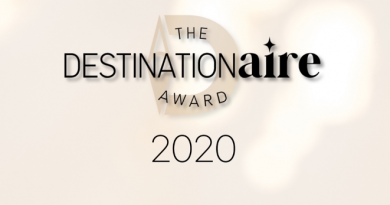 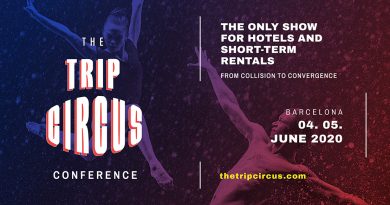 4th February 20204th May 2020 Paul Stevens
Short Term Rentalz is part of International Hospitality Media. By subscribing, periodically we may send you other relevant content from our group of brands/partners.