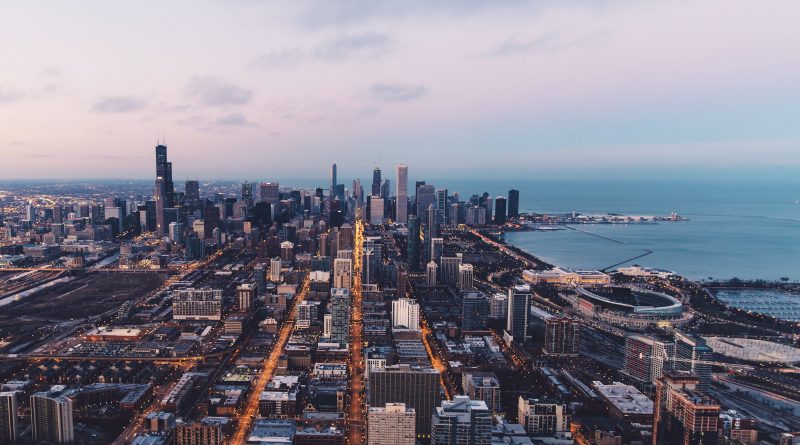 US: The Chicago City Council has approved an ordinance placing greater restrictions on vacation and other short-term rentals.

The measure hopes to put a stop to rented “party houses” in the city.

The city of Chicago initially passed regulations limiting short-term rentals in 2016, categorising rentals between residential and vacation rentals. These added registration requirements and fees for operators.

New regulations include a prohibition against renting a vacation property for only one night and will require owners to register with the Department of Business Affairs and Consumer Protection (BACP). It will charge owners a registration fee and will charge companies a tiered licensing fee.

Chicago mayor Lori Lightfoot said in a statement: “The city is not only ensuring customers have the transparency they need but also making it easier for small operators to become licensed in our city. By enhancing the city’s enforcement powers against bad actors and increasing regulatory oversight through BACP, we can further ensure this new and innovative industry remains safe for all of Chicago’s residents.”

Restricted residential zones will also be expanded under the new ordinance, allowing voters to restrict or ban rentals in certain areas. The BACP will be given more power over shutting down parties.

The registration fee will cost $125 and will be charged one time against the hosts. Licensing fees range from $5,000 to $10,000 depending on a company’s total number of listed rentals.

Rosa Escareño, BACP commissioner, told Patch Chicago: “Over the last four years, we have worked tirelessly to oversee the evolving shared housing industry within the limits of the existing regulations. This ordinance will modernise the process, improve host registrations and enhance the city’s ability to hold problem actors accountable while preserving the innovation that is critical to this industry.”

Due to the pandemic, Chicago saw a significant decline in rental rates, with occupancy rising in nearby driveable destinations. Rentals in the city are outperforming hotels, however, as travellers hope to avoid crowded areas.

The release claims that the city has 8,869 registered shared housing units offered via Airbnb and HomeAway. The new enforcement ordinances will go into place on 17th October. 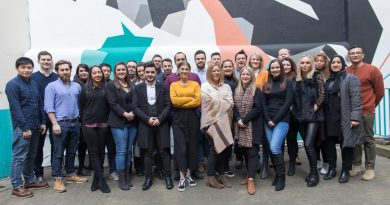 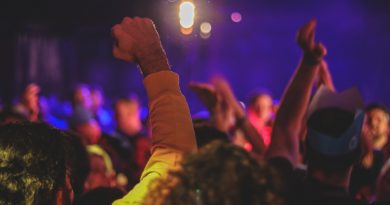 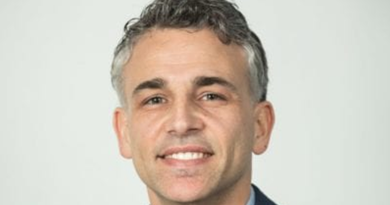 28th July 2022 Paul Stevens
Short Term Rentalz is part of International Hospitality Media. By subscribing, periodically we may send you other relevant content from our group of brands/partners.