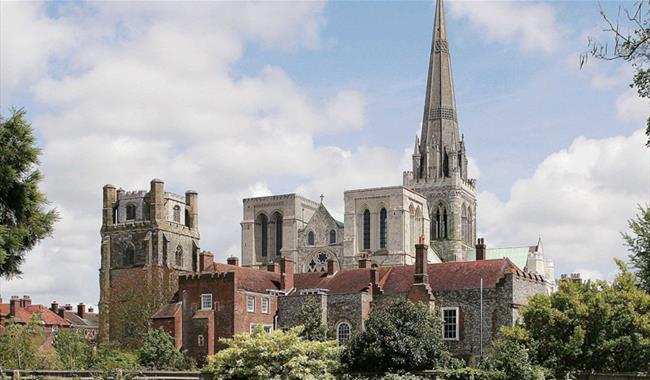 UK: Holiday rental search engine Holidu has announced its list of the best destinations for a “safe and sunny” staycation this summer, with Chichester in West Sussex topping the list.

The company, which closed a €40 million Series C funding round last September, compiled the list by polling cities around the country, taking into account factors such as average hours of sunlight, average temperature, the number of parks, lakes, beaches, swimming pools and ice cream shops. It then compared these against the density of each city to produce an overall score.

The city of Chichester was awarded the number one spot in the UK with a score of 6.42 out of ten, cementing its position as a prime destination to take a socially distanced staycation this summer.

Chichester scored ten out of ten for the number of green spaces and parks within the city, as well as achieving a score of 9.94 out of ten for the average number of hours of sunshine it sees every summer. It came out on top despite scoring zero out of ten for beaches, but it was praised for the availability of freshwater lakes for coastal activities such as paddle boarding, swimming and wake-boarding, and its largely pedestrianised city centre.

It also achieved a score of 6.35 out of ten for the average temperatures recorded in the city during the summer.

Holidu said: “Taking the crown for being the best summer city destination this year is the quaint cathedral city of Chichester!

“Located in West Sussex, Chichester is full of charm and history. The city centre is largely pedestrianised, making it easy to explore all that Chichester has to offer.

“Chichester is home to a 40-acre freshwater lake, perfect for summer activities such as paddle boarding, wake-boarding, water skiing and more. Priory Park is located in the city centre and is the perfect green space for a picnic and some sunbathing,” it added.

Last month, UK hotel chain Travelodge said that it was predicting that this summer’s surge in bookings for staycations would equate to a £24 billion boost for the UK economy. It also conducted research in the Travelodge Holiday Index, which revealed 55 per cent of the 2000 Brits surveyed were expecting to take a holiday this summer, and 80 per cent were inclined to opt for a staycation over venturing abroad.

Meanwhile, Airbnb named its top ten seaside destinations in the UK which had seen the highest surge in bookings this summer, as Colwyn Bay on the north coast of Wales claiming the coveted honour of most popular UK seaside hotspot. 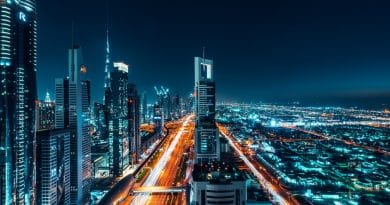 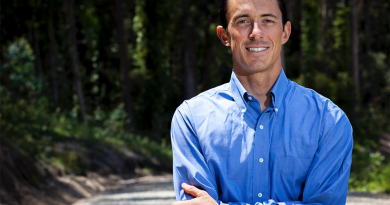 Beyond Pricing raises $42 million in Series A round 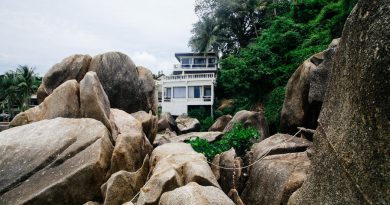