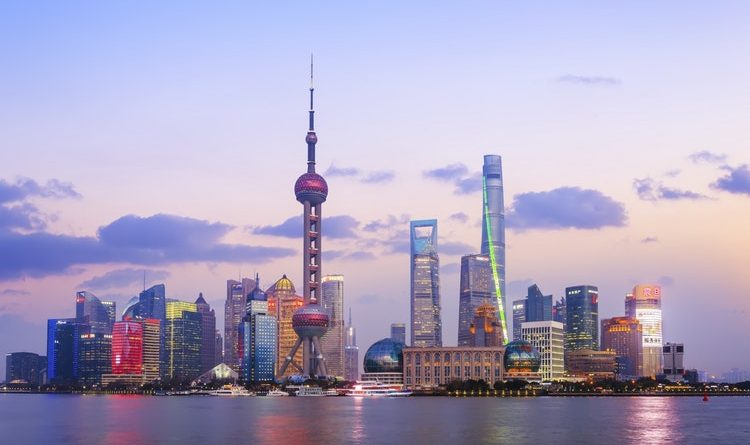 China: According to the latest Airbnb data, Taiwan, Japan, Thailand, Hong Kong and Australia were the top five global destinations for Chinese travellers over the Chinese New Year holiday.

In what has been described by many as “the world’s largest annual human migration”, the Chinese travel market is thriving in an era of so-called “consumer upgrading” and the rise of the “experience economy”.

China is continuing to grow in importance as a market for overseas tourism and the local host communities. Key travel trends include:

• The growth and diversity of local tourism is there to be seen. The number of guest arrivals made by Airbnb guests from China for travel during Chinese New Year rose by 100 per cent compared to the previous year. Bangkok is one of the top global cities with an increasing popularity of extended trips to places such as Chon Buri, Hua Hin, Rayong, Saraburi and Ayutthaya.

• Income is increasing for local hosts. Local Airbnb hosts welcomed over 44,000 guests and earned a total of THB 186 million in extra income. During the peak New Year travel season, a typical Airbnb host in Thailand would have earned more than THB 43,000 in eight days.

• Millennials are continuing to book via Airbnb. More than 80 per cent of bookings made by independent Chinese travellers on Airbnb for the 2019 Chinese New Year holiday were made by users born in the 1980s or later. That age bracket represents one of the most powerful consumer demographics in the travel industry and there are more millenials in China alone than there are people in the United States.

• Travelling with family remains a preferred option. Almost 60 per cent of reservations made by Chinese guests for Chinese New Year travel are for groups of three or more travellers.

• The experience economy is on the rise. Airbnb is seeing a rise in popularity with Chinese travellers booking Airbnb experiences in Thailand. In this way, Chinese travellers can connect with locals through activities such as cooking classes and biking tours in lesser-known neighbourhoods.

The opportunity allows local hosts to contribute to a tourism ecosystem by sharing their culture with Chinese travellers.

More and more locals are now tuning into the fact that there are significant benefits to hosting especially during peak travel seasons. Airbnb’s host community in Thailand earned a total of THB186 million in host income over the New Year period, representing a 50 per cent jump in earnings compared to last year.

He said: “Known for their welcoming hospitality, passionate Thais have become the forefront of an important type of tourism that is people-driven, local, authentic and sustainable.

“Airbnb is focused on promoting a more healthy form of tourism that continuously empowers the local Thai host community and helps drive economic activity into communities and neighbourhoods that our hosts call home,” he added.

On a global scale, guests from China travel to 1,048 cities in 111 countries and regions during Chinese New Year.

Travel destinations such as Japan, Thailand, New Zealand, Australia, the United States, Korea, Italy, Spain, United Kingdom, Russia and France remain popular for Chinese travellers, however the top five most popular destinations for travel outside of mainland China are: 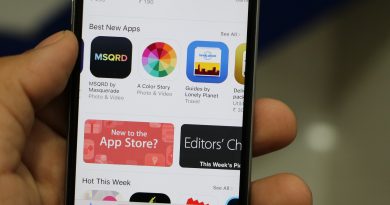 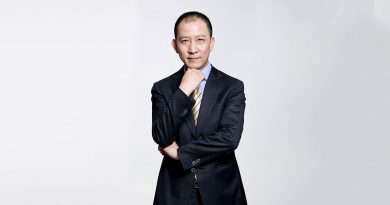 Luo Jun stands down as CEO of Tujia 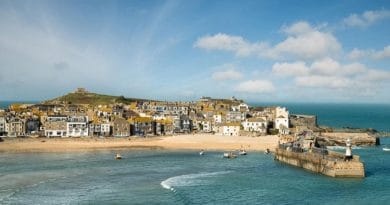 9th February 20183rd September 2018 George Sell
Short Term Rentalz is part of International Hospitality Media. By subscribing, periodically we may send you other relevant content from our group of brands/partners.