The council received 570 public recommendations on how best to regulate home-share style accommodation, from citizens, operators and companies alike. It hopes to find a balance between impact management and beneficial accommodation.

Many hosts have responded to the proposal of regulations negatively, however, worried that restrictions may prevent them from operating. Some noted that a change in commercial rates may negatively impact job creation for the entire Canterbury region.

Sue Harrison, director of Christchurch holiday homes, said to Star News: “For many of us, these rules would mean putting away our welcome mats for good. We can’t pretend it hasn’t been hurtful at times when our intentions have been willfully misrepresented. We’re members of this community and we care very deeply about Christchurch.”

Christchurch has been a popular destination for Airbnb guests, with the platform claiming 250,000 visited the city last year. Furthermore, data from AirDNA says city hosts earned over $50 million between August 2018 and 2019.

Some city government members hope for a national rather than regional strategy to management, primarily worried that the approach could geographically distort the market. The idea may be favourable for hosts, though some note that the unity between host, platform and government required for such a measure may not be possible.

David Griffiths, council head of planning and strategic transport, said: “A nationwide code of practice would be possible for short-term accommodation, but would require agreement of all listing platform providers, council and other regulatory agencies. However, a nationwide code of practice could not be the only regulatory mechanism in spite of this being a preferred option.

“City council has responsibilities under the Building Act, Resource Management Act and other legislation that the code may not address.’’

The council plans to meet next month to present a preferred option to the Urban Development and Transport Committee. 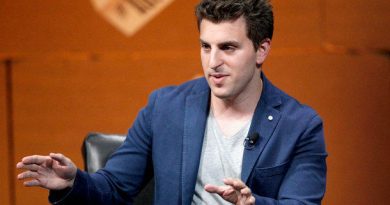 Airbnb rumoured to be filing for IPO this month 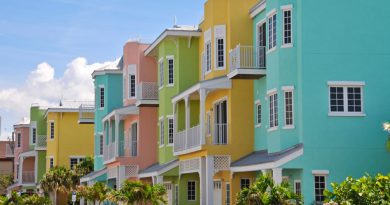 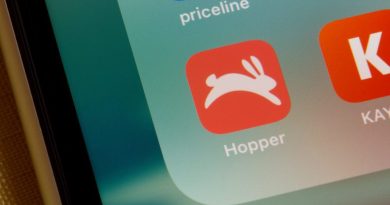 9th November 2022 Paul Stevens
Short Term Rentalz is part of International Hospitality Media. By subscribing, periodically we may send you other relevant content from our group of brands/partners.