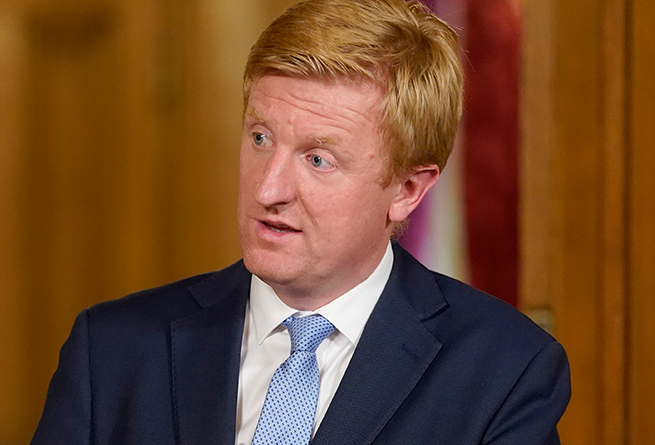 UK: Culture Secretary Oliver Dowden suggested that Airbnbs may be the first piece of the British tourism industry to reopen.

Dowden will be urging brits to be going on staycations from July, to help boost the tourism industry after its long term closure.

The Culture Secretary spoke on potential recovery strategies in the House of Commons today, claiming he will be at the forefront of championing the industry’s recovery. He reconfirmed the government’s initial target reopening date of 4 July in England, if the industry is ready.

He said in the Commons today: “One of the challenges we will have is getting the sector up and running as strongly as possible in the summer and extending it for as long as we can. We are hoping to get tourism back as rapidly as possible, and when it is back we will invest extensively in ensuring that we have a major campaign to encourage British people to take British staycations.”

At the moment, though brits are able to go out for a day trip, they are not allowed to stay in additional destinations overnight. Dowden noted that short-term lets like Airbnb would be better as they would allow for lesser likelihood of contracting the virus.

In response to a question, he said: “Self-let accommodation has a lower risk, so I would hope that is at the front of the queue.”

Much of this revitalisation of tourism will be centred around the domestic market, as those coming into the UK will still be required to undergo a two week quarantine. Dowden also discussed the possibility of an extra bank holiday in autumn to help boost staycations.

The UK vacation rental market saw a return to form, as eviio showed a 716 per cent spike in bookings between April and May. VRM platform Hostfully released a 2020 outlook, which foreshadowed a similar boost in nearby travel in the US. Airbnb Plus seemingly abandoned, teams either laid off or reassigned 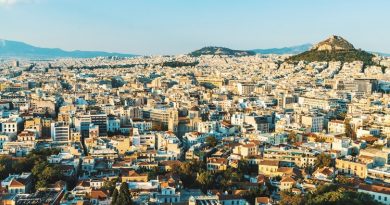 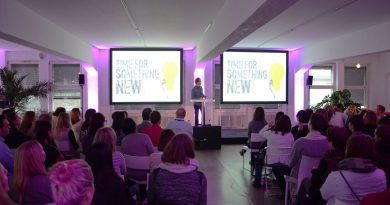 11th January 20197th May 2020 Paul Stevens
Short Term Rentalz is part of International Hospitality Media. By subscribing, periodically we may send you other relevant content from our group of brands/partners.