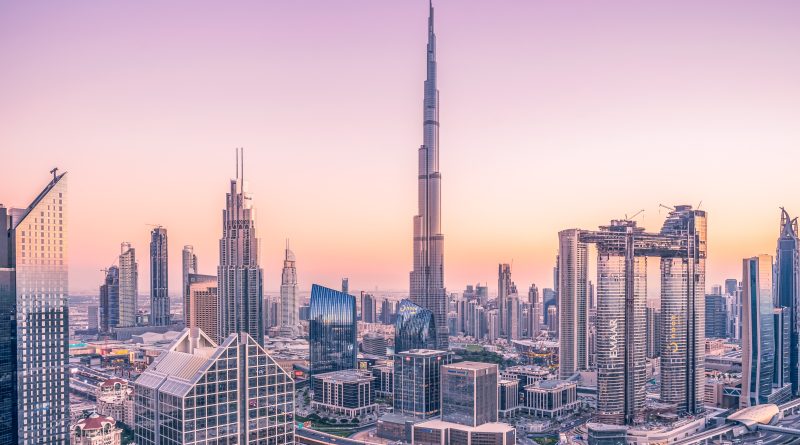 UAE: The Dubai Department of Tourism and Commerce Marketing has unveiled an expansion to its 2013 guidelines on holiday homes.

The original ruling, Decree 41, will be expanded to include definitions of what a holiday home is, the licensing requirements, and most importantly, the rights of homeowners.

Its goal is to continue diversification within the tourism sector, while also ensuring fair and frequent competition.

The ruling responds to property developer Emaar’s controversial circular demanding a stop to all short-term rentals in its downtown buildings. Operators took this up with authorities, who denied Emaar’s right to enforce the ban.

The company had previously launched its own platform “Ease by Emaar,” that owners could place their properties on for short term lets. The platform is still active across the company’s downtown developments.

Dubai’s holiday home market has exploded over the past few years, nearly doubling the number of rented units from 2018 to 2019, with an annual growth of 42 per cent, according to Gulf Business. Local brands like Dream Inn have seen major increases both in their property portfolio and revenues.

Some estimate the business may grow as large as $8.5 billion by the year’s end.

Khalid bin Touq, executive director of tourism activities classification, told Gulf Business: “This new administrative resolution will reassure the industry that we are taking steps to regulate the operation of Holiday Homes, providing a comprehensive classification and verification process and ensuring global best practices are adopted to increase competitiveness, transparency, safety and standardisation of the sector.”

No date has been set for the release of the new guidelines, and the specifics of what they cover is yet to be revealed. Dubai is one of a litany of cities placing greater controls over its short term rental market, such as Boston, Paris and Amsterdam.

With Expo 2020 soon, and with stiff competition from Qatar leading up to the world cup, Dubai’s holiday home market may be a significant part of keeping the city’s tourist industry intact. 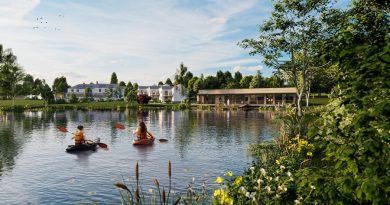 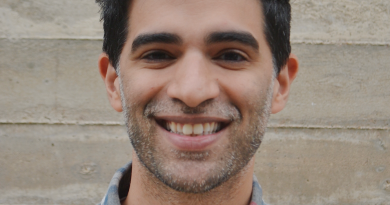 Locale raises $11m in Series A funding round 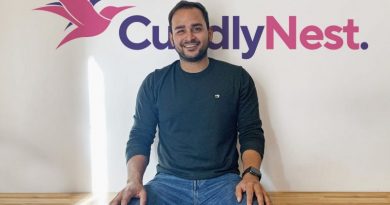 19th June 2020 Paul Stevens
Short Term Rentalz is part of International Hospitality Media. By subscribing, periodically we may send you other relevant content from our group of brands/partners.