New Zealand: Owners advertising their properties in Dunedin as short-term accommodation on sites such as Airbnb have been sent letters from the City Council.

People advertising renting out their properties as short term accommodation on sites such as Airbnb, Bookabach and Bachcare were told that they had responsibilities under the District Plan and Building Act, council community services manager Simon Pickford said.

He told Stuff that a list of 150 properties had been supplied to the council by the Otago Motels Association, which “wanted a level playing field”.

The letters come just days after the city hosted pop star Pink, with many people renting out rooms in their homes, Pickford said.

Owners needed to let Dunedin City Council know if they were temporarily or permanently letting an entire house for short term visitors, had a self-contained living area or were letting rooms to more than five guests in their own home.

If property owners fell into one of those categories they would be required to apply for resource consent, and potentially building consent.

Pickford also said sites such as Airbnb were “disruptive technologies”, which had an effect on the rental property markets, and that impact needed to be addressed by the council.

The council’s website said anyone listing an entire home via short-term accommodation would require resource consent, similar to motels, hotels, homestays, serviced apartments, backpackers and hostels, which could attract a commercial fee.

The Building Act requires property owners to advise the council if they proposed to change the use of a building, and each affected property “needs to be assessed on its specific circumstances”, the website said. 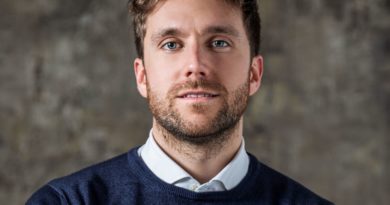 BOOM raises $7m in Series A funding round 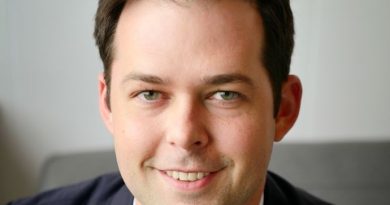 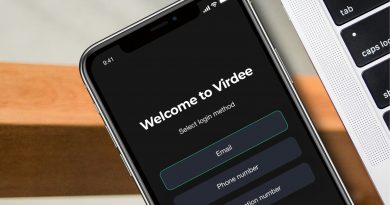 26th April 2021 Paul Stevens
Short Term Rentalz is part of International Hospitality Media. By subscribing, periodically we may send you other relevant content from our group of brands/partners.