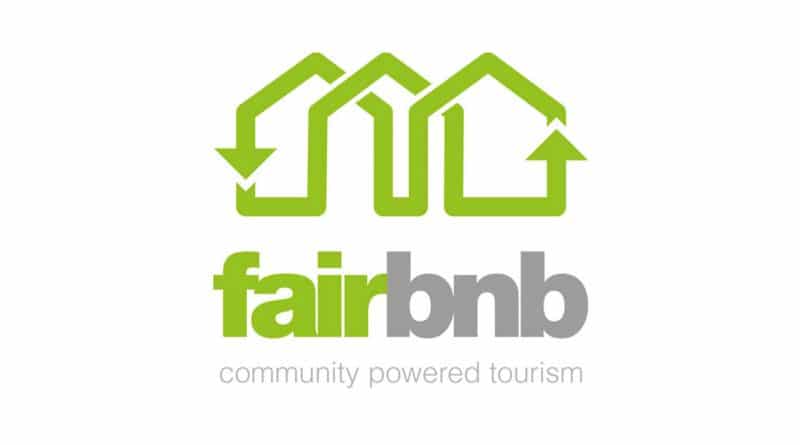 Europe: A team led by Sitio Veracruz is working on establishing a new rival service to compete with Airbnb in 2019, called Fairbnb.

Veracruz says the new service will differ from Airbnb in three keys areas that will ensure a much fairer service.

From January 2019, the first Fairbnb rentals will be listed in four pilot European cities, in Barcelona, Bologna and Venice in Italy, and Amsterdam in the Netherlands.

In Barcelona, the local council has fought against Airbnb for years over concerns about rent increases, gentrification, housing shortages among other issues. Locals say this represents the supposed “Airbnb effect” as the properties listed on the site are not being offered to them but to tourists, resulting in problems related to increased levels of tourism.

The platform will first reportedly enforce a one host one home policy, which will ensure single landlords cannot take multiple properties off the local market. The platform will then ensure all hosts are legally entitled to offer their property up as a tourist rental.

The second difference is that Fairbnb will pay local taxes on all profits and that 50 per cent will be used to fund local community projects.

Veracruz said: “We’re currently looking towards community projects that are struggling to find non-commercial spaces, which we’ve seen is a big problem in many cities. This includes non-profit projects such as housing for neighbourhood associations, non-profit food cooperatives, or community gardens.”

Airbnb has achieved a market value of more than $2 billion in less than 10 years, putting 50 per cent of everything it makes back into the local communities where it operates.

The third major difference between Fairbnb and Airbnb is the fact that the ethical alternative will be run as a cooperative. All salaries will be limited, its operations will be transparent and the owners of the project will all be involved in its day-to-day running.

In allowing people to rent out rooms in their own houses, Airbnb seemed to have created the perfect product.

It allowed people to supplement their primary income while opening up a whole host of interesting and affordable new properties to travellers and tourists. However, while on a small scale the idea appears to work well for everybody, the idea has proved so powerful it has grown large enough to cause problems for local people.

Anyone seeking more information on Fairbnb can visit the website at https://fairbnb.coop/ 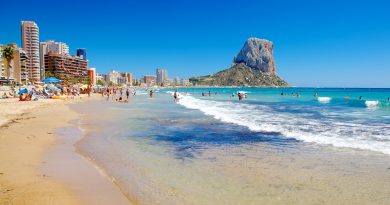 Vrbo report: 80 per cent of UK travellers confident of holiday in 2022 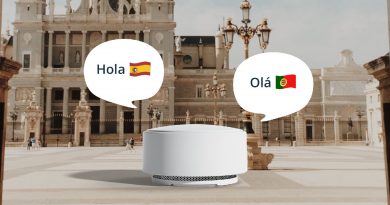 Minut launches in Spain and Portugal 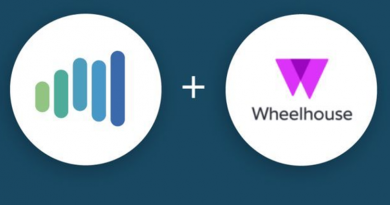 1st June 202131st May 2021 Paul Stevens
Short Term Rentalz is part of International Hospitality Media. By subscribing, periodically we may send you other relevant content from our group of brands/partners.