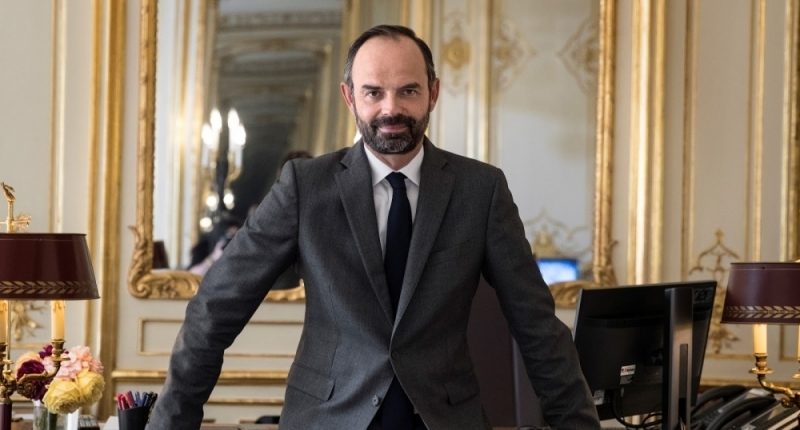 France: The French government has announced proposals to build an OTA to compete with Booking.com and Airbnb.

The website would be a cooperative effort between the government and the tourism industry.

Eric Lombard, the head of French State-controlled financial institution Caisse des Depots & Consignations said to Bloomberg: “This sector has been very much de-intermediated by the large U.S. platforms, Airbnb, Booking.com. We need to regain that link with clients.”

The new initiative is part of the government’s larger stimulus package to help revive tourist interest in one of the world’s largest destinations. The global pandemic has shut 95 per cent of hotels and tourist support businesses in France, leaving many permanently damaged.

The package was announced by prime minister Édouard Philippe yesterday, with approximately €18 billion worth of total investment. The package will include €1.3 billion in direct cash injections, as well as access to a solidarity fund of €10,000 for businesses with over 20 employees.

France’s government also plans to reimburse companies for 70 per cent of the wages of workers that are on furlough. They further committed to extend this level of support until September at the very earliest.

Phillipe added: “Tourism is facing what is probably its worst challenge in modern history. Because this is one of the crown jewels of the French economy, rescuing it is a national priority.”

The addition of a new platform marks a new chapter in France’s troubled relationship with Airbnb and short-term rentals. In late January, French lawmakers moved to limit the company’s influence in Paris, with worries that the company’s rise was impacting housing.

A new platform, according to Lombard, would be designed for the French tourism industry from the ground up. The effort would, however, take multiple months before completion, with no time frame as of yet set for its launch. 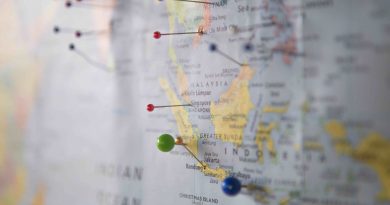 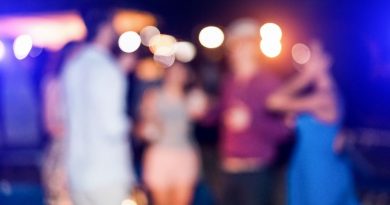 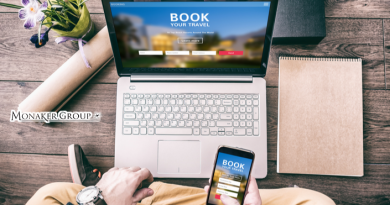 24th July 2020 Paul Stevens
Short Term Rentalz is part of International Hospitality Media. By subscribing, periodically we may send you other relevant content from our group of brands/partners.