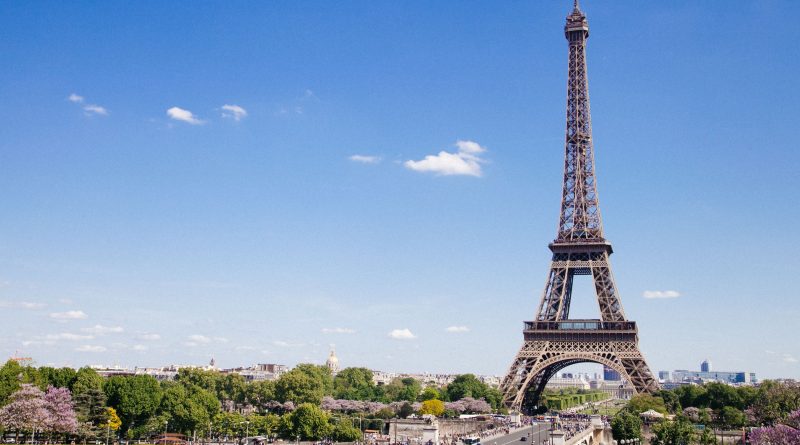 France: According to new legislation, authorities in Paris and other French cities will be able to regulate local businesses that wish to rent their properties on short-term rental platforms such as Airbnb.

The French Government’s new decree was released on Sunday, stating that businesses which wish to transform their property into a rental are subject to prior authorisation from the government. This applies to any business, including stores and offices.

The new rule will slow the growth of the amount of short-term rentals in Paris which can be rented out on platforms such as Airbnb. The decree stated that the new rule will “protect the urban environment and preserve the balance between employment, housing, businesses and services on their territory”.

Parisian officials welcomed the news, notably deputy mayor Ian Brossat, who is in charge of housing. Brossat described the recent spread of Airbnbs as “the multiplication of ground floor business premises being transformed into holiday rentals”.

Coming into effect on 1 July, the exact conditions of the decree that businesses will need to meet in order to be authorised to rent their property are still unknown, however Brossat said that the city is working to draft and vote on the conditions by the end of the year. The hope is that the restrictions will become effective at the start of 2022.

The move comes after years of prior restrictions and tension between Airbnb and France.

Anne Hidalgo, mayor of Paris, has been openly critical of Airbnb and its role in Paris in the past, saying she was displeased with people who “treat home-sharing like a business, rather than those who only rent out for a few days a year”.

In February 2019, Paris brought a lawsuit against Airbnb for 1,000 illegal rental adverts in its city, which ended up costing the home-sharing platform €12.5 million.

In February of this year, Airbnb tightened its restrictions in France by requiring those who rent out their property to have prior approval from their local authorities. Those who did not display their registration number were subject to punishment from the company, including potentially having their listings removed from the site.

​In past legislation to stop the spread of Airbnb listings across the city, Paris limited the amount of days per year that someone may rent out their primary residence to 120 days and has made tax registration mandatory for apartment owners.

If owners want to rent out their furnished home to people on holiday for less than a year, they need authorisation from the government to change the registered use of the space. Additionally, they need to purchase a commercial space of equal size and convert it to housing as compensation.

France’s highest court – the Court of Cassation – ruled that the restrictions on Airbnb were “proportionate” and legal earlier this year.

However, the rules did not apply to local businesses which still only needed to fill out a declaration to convert their space to holiday rentals. The government’s newest decree now makes it more difficult and time-consuming for a business owner to convert their business into a short-term rental. 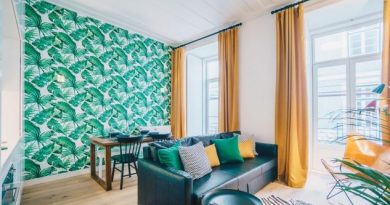 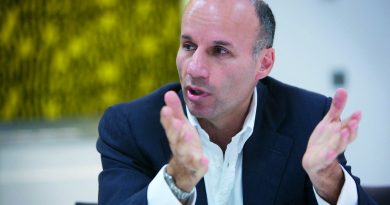 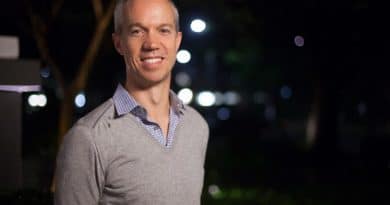 16th November 20187th May 2020 Paul Stevens
Short Term Rentalz is part of International Hospitality Media. By subscribing, periodically we may send you other relevant content from our group of brands/partners.