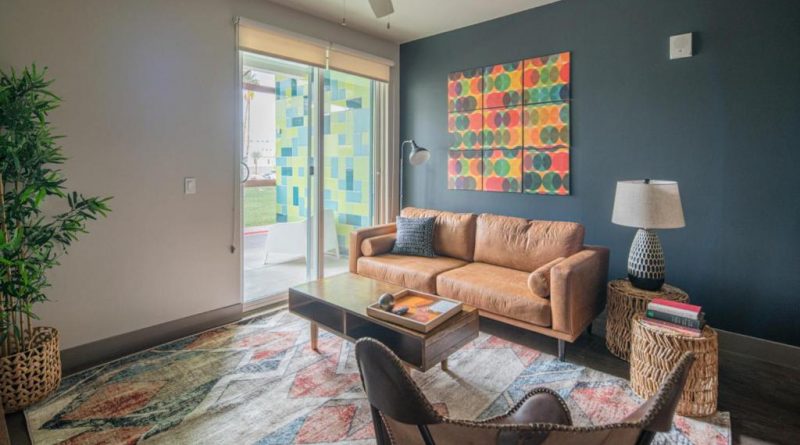 US: Short-term rental property management startup Frontdesk has taken over the management of 33 units left vacant after Phoenix-based WanderJaunt ceased operations at the end of June.

Jesse DePinto, co-founder and chief product officer of Frontdesk, also revealed that “potentially hundreds more” could be acquired in the near future when speaking recently to Phocuswire.

Frontdesk previously purchased 277 units in 2020 after three of its lodging competitors – Stay Alfred, Domio and Lyric – either shuttered or pivoted their offerings.

When Wanderjaunt shuttered operations across its eight US markets [Phoenix, Austin, San Diego, San Antonio, Houston, Dallas, Charlotte and Tampa] on 30 June, the company cited the “current economic circumstances” in the country as a reason for its closure, which had presented “unique challenges” to running the business. Around 85 employees are believed to have been affected by redundancies, despite WanderJaunt having raised more than $25 million in funding, including a $15 million Series B round in September 2019.

Frontdesk’s latest unit acquisitions are located in Tempe and Phoenix in Arizona, as well as Austin in Texas, which DePinto said had helped increase the company’s portfolio by 42 per cent in the last 12 months. The units themselves can be rented out for anything between one night and 12 months and cater to business travellers and families alike.

Like many of its property management competitors, Frontdesk has not been immune to the economic impact of the pandemic. DePinto confirmed to Skift that the startup had undergone a “restructuring” in recent months and laid off around 3.5 per cent of its workforce, joining the likes of Sonder, Vacasa and AvantStay in announcing rounds of redundancies across its teams.

To date, Frontdesk has raised $22 million in funding, most recently securing $7 million in a venture capital round last August. 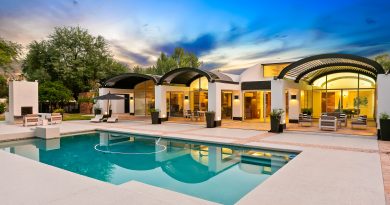 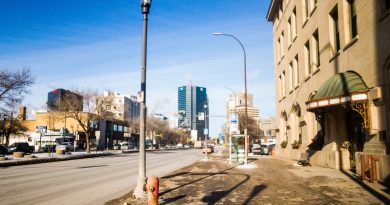 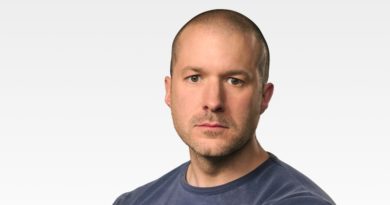 24th October 2020 Paul Stevens
Short Term Rentalz is part of International Hospitality Media. By subscribing, periodically we may send you other relevant content from our group of brands/partners.