US: Newgard Development Group CEO and founder of Hostiing, which has created brands such as Niido and Natiivo, Harvey Hernandez, is the subject of a second lawsuit in the space of two months after his company was sued for allegedly defaulting on a $2 million loan for a Centro Tower project in downtown Miami.

The lawsuit states that Miami-based private lender BridgeInvest originally made the secured mortgage to Centro NGD Holdings, owned by Hernandez, in 2017, before the the loan was acquired by PS Funding, which is tied to fintech lending firm PeerStreet. PS Funding is now seeking to claim the loan payment back on nine condo units at the 352-unit, 37-storey building, plus interest.

In a statement, Hernandez said: “We have been negotiating with PS Funding for the last few weeks and were ready with refinancing, but the pandemic has delayed the process. We’re confident we should resolve the matter soon.”

The complainants allege that Centro NGD Holdings did not make balloon payments on the loan that was originally due to be paid by October 2019, as well as failing to pay taxes for the financial year on the property. The lawsuit was filed in Miami-Date Circuit Court on 4 May and names both Centro NGD Holdings and Centro Downturn Condominium as defendants in the case.

The tower was constructed back in October 2016.

It comes just two months after Hernandez settled a separate lawsuit against Airbnb, in which it was alleged that his company, NGD Homesharing, which owns and operates multifamily and hospitality brands, defrauded the global booking platform as part of their business partnership and stole $1 million. Before that in January, NGD sued Airbnb on account of the latter allegedly engaging in a pattern of “disruptive, dilatory, tortious and bad-faith actions inconsistent with, and in violation of, the legal and contractual obligations Airbnb owes to NGD”.

Eventually, both sides reached a settlement in March, with the two lawsuits being voluntarily dismissed with prejudice.

NGD’s multifamily and hospitality properties operate in a way that they can be rented out by residents, and condos too on home-sharing platforms such as Airbnb to earn extra revenue.

The Real Deal, meanwhile, reported that Hernandez’ development company was the subject of legal action for a robotic car garage at a luxury condo tower in Miami which malfunctioned and left residents without a functioning space to keep their cars. The group was forced to pay over $40 million to the Brickell House condo association as compensation. 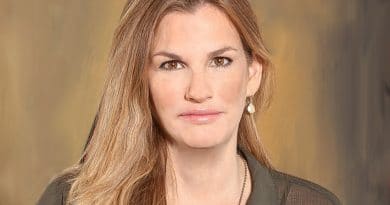 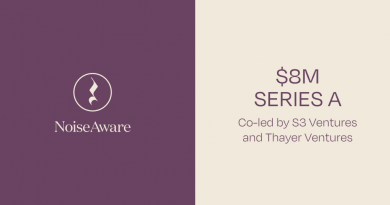 6th April 20215th April 2021 Paul Stevens
Short Term Rentalz is part of International Hospitality Media. By subscribing, periodically we may send you other relevant content from our group of brands/partners.