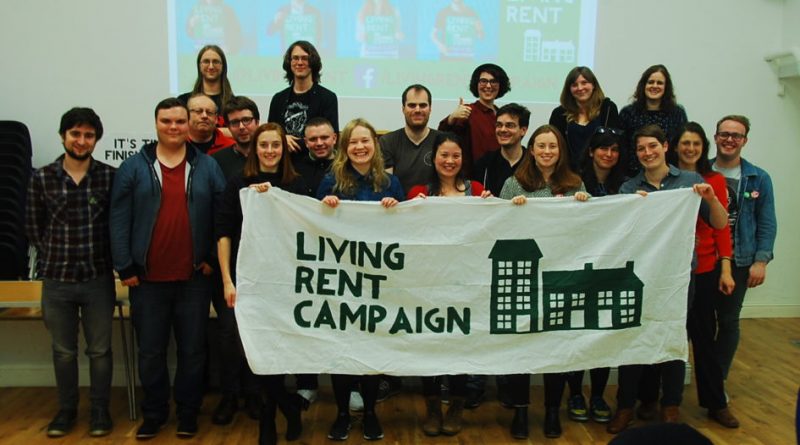 Scotland: Scottish letting agents are reported to be using a loophole to bypass the country’s ‘indefinite’ rental contract length regulations, according to The Negotiator website.

The law, which was brought in in 2016, has replaced ‘short-hold tenancies’ with ‘indefinite rental contracts’ as a way of giving tenants greater security and making it more difficult for landlords to evict existing tenants. Similar regulations have also been proposed in England.

However, housing campaigners in Scotland’s largest private rental market, Edinburgh, claim to have identified a number of letting agents and landlords who are advertising properties as ‘holiday flats’ in order to circumvent the regulations.

Campaign group Living Rent has been at the forefront of the movement, arguing that landlords are offering properties as ‘holiday lets’ as they want to avoid having to register as landlords and bypass the law on tenancy length. The group has been holding protests outside the letting agent offices in question in Edinburgh.

Living Rent says the holiday let loophole enables letting agents to circumvent the legislation.
This would mean deposits would not have to be protected and properties would be exempt from HMO licensing rules.

SNP leader and First Minister, Nicola Sturgeon, has since pledged to look into the reported loophole.

Living Rent member and protester, Emma McGillivray, told the Negotiator: “The new, better contracts were hard won by tenants up and down Scotland, demanding better rights and better protections from eviction.”

She said the group would consider taking legal action against the landlords and letting agents involved.

The author of Living Rent’s recent report into the Scottish rental market, Megan Bishop, said: “We welcome the Scottish government’s consultation on holiday lets, but if they are serious about protecting tenants, they need take action now close this loophole and drastically step up regulation and ensure tenants are safe.”

For more information on the report, visit the Living Rent website here. 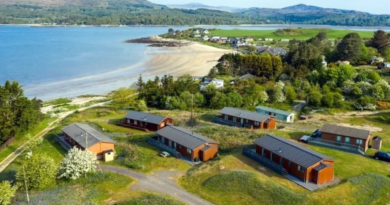 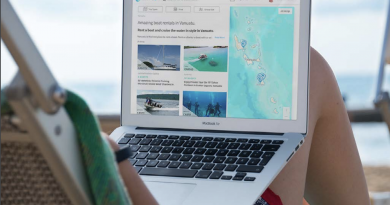 GetMyBoat partners with FareHarbor, demand up by 3900 per cent 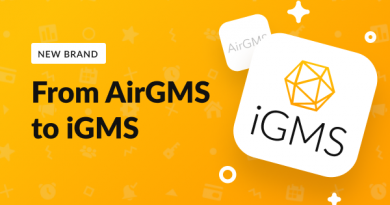