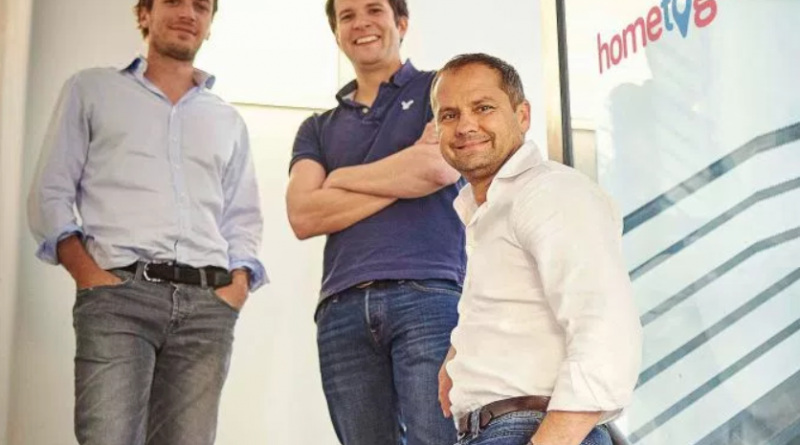 In a statement, the company said the move follows in excess of $50 million in booking volume in 2018 for mid-term rental properties.

HomeToGo, which was founded back in 2014, has primarily focused on the short-term rental market since its launch, however upon seeing the booking volumes and the amount of inventory it already had available, it said the move into mid-term rentals made sense.

The company, which is based in Berlin, has over two million mid-term rental accommodation offerings on its platform from around 130 providers and the business development team is now seeking to agree additional partnerships with other providers to further increase its offering.

The platform will also be enhanced with new filters to help users find mid-term rentals more easily and efficiently.

Mid-term rentals are defined as stays of 28 days or more.

HomeToGo chief executive Dr. Patrick Andrae said: “I strongly believe that HomeToGo is the largest search engine not only for short-term vacation rentals but also for mid-term rentals. The fact that more and more city-centric inventory has shifted from short-term to mid-term rentals underlines the necessity to take this sector seriously.”

The company acquired Casamundo in early October and announced its purchase of the assets of U.S-based competitor tripping.com in December.

The tripping.com acquisition was announced at the same time as a Series C funding initiative which brought HomeToGo’s funding to $150 million following two previous rounds in 2015 and 2016. 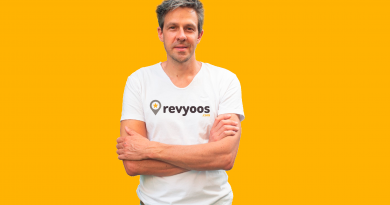 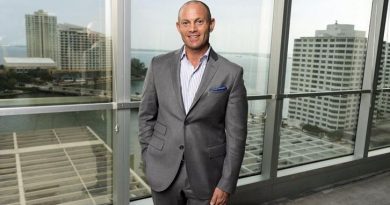 13th January 2022 Paul Stevens
Short Term Rentalz is part of International Hospitality Media. By subscribing, periodically we may send you other relevant content from our group of brands/partners.