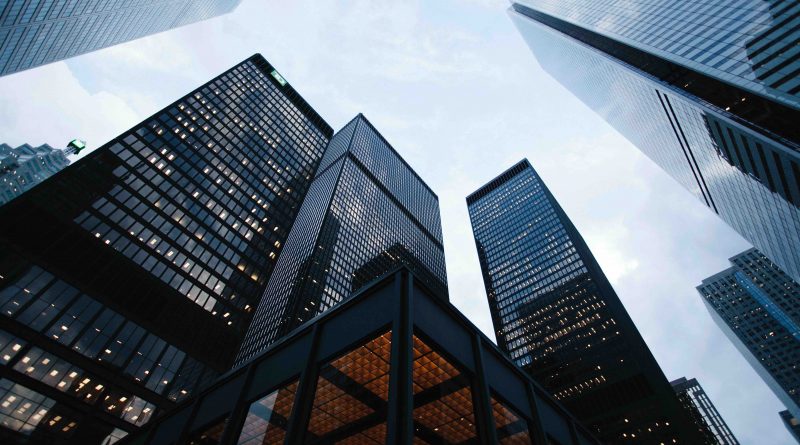 US: Property exchange services company IPX 1031 has released the results of a survey featuring Airbnb hosts and guests.

The survey aimed to discover the impact of the global pandemic on the host market, as well as their belief regarding the future of short-term rentals.

IPX asked around over 500 hosts and guests their thoughts about the pandemic. The breakdown of hosts included 31 per cent full time hosts, and 69 per cent part-time host, across a variety of different sized listings.

The survey revealed that, on Average, Airbnb hosts expect a 44 per cent drop in revenue over the summer period, losing approximately $4,036 since the beginning of covid-19. Much of this has led hosts to supplement their income with an additional revenue stream for the time being.

Many hosts have opted during this difficult time to put their properties for lease on the long-term market. IPX says that Zillow, Apartments.com and Craigslist are popular places to offer 3, 6, or 12-month leases.

For guests, 64 per cent of those surveyed said that they either had cancelled or were required to cancel an upcoming reservation as a result of the pandemic, both across spring and summer. Only 15 per cent have made cancellations from September onwards.

61 per cent of those who have booked are unsure if they will rebook in the future.

There is a strong undercurrent of optimism in this survey, however, as 37 per cent of hosts expect guests to be back by the fall. Furthermore, 26 per cent of guests have stated that they would feel comfortable returning in the summer, further leading to optimism moving forward.

Recently released data goes further to support that optimism. According to AirDNA, global short-term rental bookings have gone up 127 per cent, while according to booking platform eviivo, UK rentals spiked at 716 per cent between April and May. 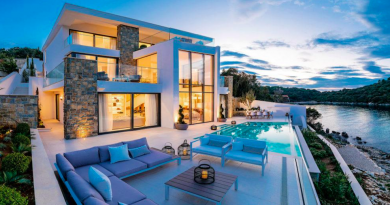 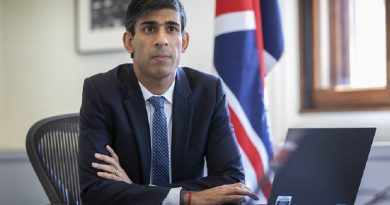 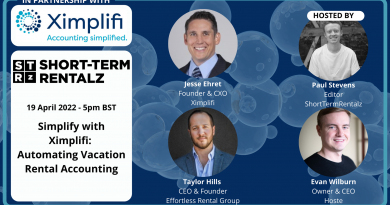 19th April 202218th April 2022 Paul Stevens
Short Term Rentalz is part of International Hospitality Media. By subscribing, periodically we may send you other relevant content from our group of brands/partners.