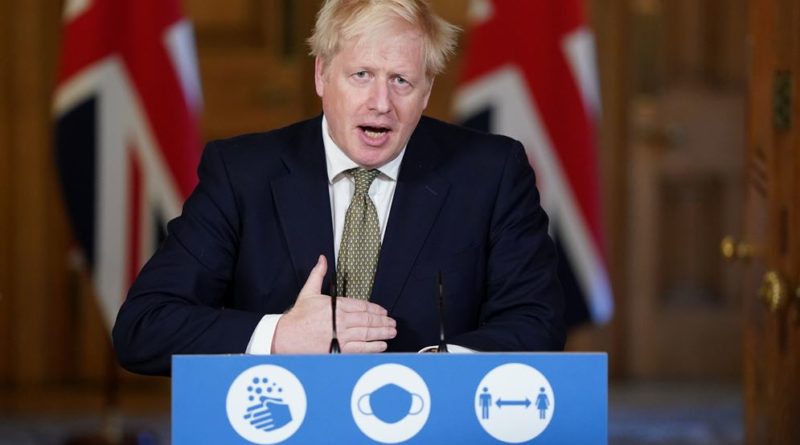 UK: UK Prime Minister Boris Johnson has unveiled the Government’s plans to restore the “three-tier system” when the lockdown in England ends on Wednesday 2 December, in a speech given in Parliament today.

The Prime Minister confirmed that the national restrictions, which came into force on 5 November, would end as planned on 2 December and that they would not be renewed. From next Wednesday, a new regional tiered approach will be brought in, and the most stringent restrictions will be applied where the virus is most prevalent.

Details of which tiers local authorities will be placed into are set to be announced on Thursday in the House of Commons, once MPs have voted on the proposals. The decision on tier changes will be based on whether cases are rising or falling, the percentage of those tested within individual authorities, the projected pressure on the NHS and the infection rate in the most vulnerable demographics, such as over-60s.

Despite the introduction of the second national lockdown earlier this month, the Prime Minister revealed the Covid ‘R’ infection rate was not yet below one and some tiers would need to be made tougher to prevent a “New Year surge”. He called on workers to work from home where possible, even if they live in Tier One areas.

Authorities will be tasked with using “rapid turnaround tests” on a greater scale to reduce the ‘R’ rate back below the one threshold.

Under the post-lockdown strategy for hospitality, pubs and restaurants in Tier Three will have to shut except for offering takeaway services, in Tier Two they will be able to provide alcohol if they are also serving meals, while in the lowest Tier One areas, venues can reopen by maintaining strict social distancing and the “rule of six”. Pubs will be able to remain open an hour later until 11pm GMT, though last orders will be restricted to 10pm GMT.

Likewise, indoor entertainment venues and hotels will be required to stay closed in Tier Three for the foreseeable future.

UKHospitality chief Kate Nicholls told the BBC that the news of “significant additional controls” would “cripple the UK’s hospitality sector and impede economic recovery”. She added that many businesses would “struggle to be viable without additional support” from the Chancellor if they were to miss their busiest trading period of the year.

Johnson apologised for the “unavoidable hardship” that it would cause for those who have already “endured so much disruption this year”.

Confirming that the tiers would follow a more “uniform set of rules”, the Prime Minister paved the way for the reopening of the leisure sector [gyms, leisure centres, pools etc] and non-essential shops in all areas when the lockdown ends next week. Equally, people will be permitted to leave their homes for weddings, personal care and outdoor sports.

Leaders of the four UK nations have also agreed on a mixing rule over the five-day Christmas period from 23-27 December, during which time up to three households will be able to meet up. However, those mixing in homes, places of worship and outdoor spaces, now that they will be able to do so, will have to form an “exclusive Christmas bubble” but not visit pubs or restaurants together.

The government is working with all devolved administrations of the UK on a “special time-limited Christmas dispensation” and the Prime Minister said families would need to make “careful” judgements about visiting elderly relatives that are “extremely vulnerable”.

Recognising public calls to ease restrictions during the holiday season, Johnson said: “Christmas will not be normal this year but in a period of adversity, time spent with loved ones is even more precious for people of all faiths. We also don’t want to throw caution to the winds and allow it to flare up and go back into lockdown in January.

“It still a hard winter, a long road to spring but we have turned a corner,” he added.

It came as news emerged today that a preliminary vaccine developed by the University of Oxford and AstraZeneca is highly effective at preventing people from developing Covid-19 symptoms. Interim data suggests that the vaccine offers between 70 and 90 per cent protection, a week after Pfizer and Moderna vaccines showed roughly 95 per cent protection from this strain of the coronavirus.

As the NHS prepares to roll out an immunisation programme from next month, the government said it had already ordered over 100 million doses of the Oxford vaccine and more than 350 million doses in total.

Earlier, Health Secretary Matt Hancock told BBC Radio 4’s Today programme that the government was hoping to agree a “cautious, balanced approach” for Christmas” that would allow people to see their families in a controlled environment.

Daily tests will be offered to close contacts of people who have tested positive in England, in a measure to reduce the current 14-day quarantine.

On Sunday, the UK recorded another 18,662 confirmed positive Covid-19 cases and 398 deaths within 28 days of a positive test. That total included 141 deaths which were omitted from the previous day’s figures in error. 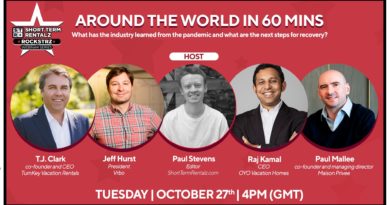 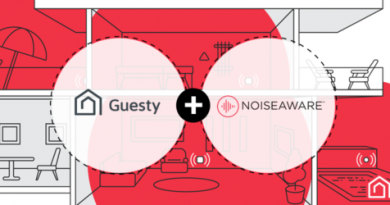 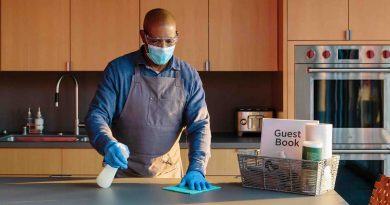 9th October 20209th October 2020 Miles Hurley
Short Term Rentalz is part of International Hospitality Media. By subscribing, periodically we may send you other relevant content from our group of brands/partners.