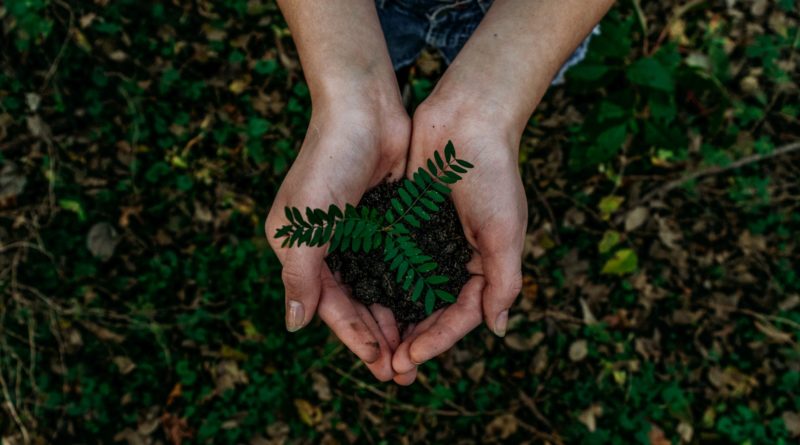 UK: In a new survey performed by iCarhireinsurance.com, 77 per cent of UK travellers responded that they will consider environmental issues in future travel plans.

The findings showed that the UK as a collective would be willing to pay £3.36 billion to offset carbon emissions from travelling.

The survey was compiled from a set of 2,000 UK residents, who were asked questions about their holiday habits and ideas of conscientious travel. The survey primarily noted that effects from the Covid-19 pandemic, including re-wilding and a lack of time in nature have led to the change in mindset.

Ben Lynam, head of communications at theTravelFoundation, said: “We are seeing a significant shift towards environmental consciousness as the pandemic accelerates a trend that was already gathering pace. Concern about the future, a slowing of pace and the need to find less crowded places have translated into demand for outdoor experiences and trips that have low impact, or ideally a positive impact on the environment.

“Smart businesses and destinations that intentionally respond to this shift will recover quicker and stronger,” she added.

Nearly 49 per cent of respondents have said that Covid has impacted the way they think about the environment. Some of them would be willing to make direct concessions due to this, with 25 per cent saying they would be more willing to holiday domestically for environmental reasons.

Many hospitality businesses have also added more sustainable features due to the pandemic. Hotels such as The Hotel Green Solution House, and short-term rentals like La Forestale Ecolodge, have opened during this period.

However, 40 per cent of respondents said that Covid has made it more difficult to consider the environment when travelling, while 36 per cent have claimed that it has made environmental friendliness less of a concern. 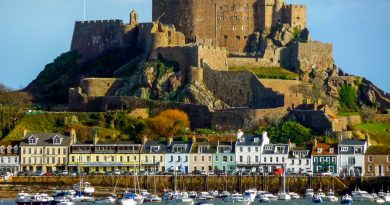 Jersey set to clamp down on holiday lets

21st November 202217th November 2022 sophia
Short Term Rentalz is part of International Hospitality Media. By subscribing, periodically we may send you other relevant content from our group of brands/partners.